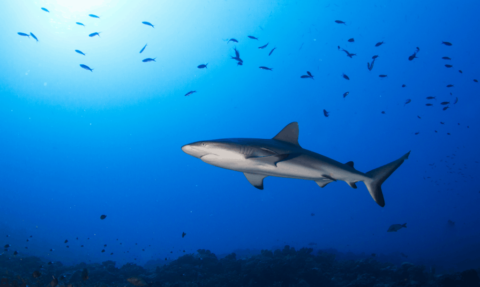 Fossil records indicate sharks have inhabited the world for millions of years, and people have been recording their fascination with them for more than a millennium. Early drawings and stories depicted these impressive fish as mysterious sea creatures, and their allure has followed them throughout the centuries.

Despite the fact that sharks have outlived many species on Earth, the International Union for the Conservation of Nature (IUCN) has noted that, of the approximately 440 species of sharks swimming in the world’s oceans, about 30 percent of classified species fall on its Red List scale of being vulnerable, endangered, or critically endangered. There is not enough data for status classification for nearly 200 shark species, though the IUCN’s Shark Specialist Group suggested 66 percent of all data-deficient chondrichthyan species (which includes rays and chimaeras in addition to sharks) are likely to be threatened as well, according to data from 2014.

Overfishing and illegal fishing for their fins is a particularly concerning problem, though a loss of reef habitat and becoming entangled or caught in fishing gear is also threatening the livelihood of many shark species. And, because sharks grow and mature slowly and they give birth to few young, they are unable to repopulate fast enough to make up for their dwindling populations. As apex predators in the marine ecosystem, sharks are essential in maintaining healthy biodiversity throughout the world’s oceans. When shark populations dwindle, their absence is felt down the food chain due to a surplus of middle predatory species. A world without sharks would drastically change marine ecosystems as we know them today.

Just as people in the Middle Ages marveled at sharks, so too do present-day travelers. In 1988, the Discovery Channel launched its first Shark Week, a 10-show lineup, which welcomed the giant fish into living rooms. It is the longest-running programming block in cable television history, luring in nearly 35 million viewers in 2018. Undoubtedly, this exposure has helped fuel many people’s interest in seeing sharks in the wild. In fact, according to a 2018 article on Deeper Blue, shark tourism is estimated to be worth more than US$314 million annually. When tour operators help travelers enjoy shark tourism safely and responsibly, they give sharks a chance to survive and thrive.

“The adventure travel industry has an opportunity to support marine protected areas (MPAs) and marine sanctuaries, and that is perhaps the most valuable and critically important thing that we as an industry can do,” said Jack Grove, a naturalist, marine biologist, and senior author of Fishes of the Galapagos.

Protecting sharks starts at the local level. In many cultures, particularly those in Asia, shark fin soup is popular, and fishermen rely on killing the fish for their livelihoods. However, ecotourism initiatives focused on marine environments where fishing for sharks takes place has helped curb the practice. Just as initiatives to redirect efforts away from poaching sea turtle eggs have resulted in more lucrative tourism opportunities, local communities that are supported and empowered are likely to benefit exponentially by protecting rather than killing sharks. “I believe that being able to bring tourists to the Philippines for the objective of experiencing an encounter in the world’s oceans with the world’s largest fish is really a valuable thing, and it has slowed down the export of whale shark products to Taiwan,” Grove said. “That’s an example of how our industry can be supportive of conservation efforts in the world’s oceans.”

A number of organizations support conservation efforts directed toward local communities to ensure shark tourism actually helps and doesn’t harm these giant fish. The World Wildlife Fund, for example, supports governments creating policies that limit the fishing for sharks but also works with communities to develop and improve MPAs that protect sharks and their habitats. This includes partnering with The Manta Trust and Project AWARE to produce a guide and toolkit for responsible shark and ray tourism. Though this guide goes into extensive detail and is a must-read for any tour operator interested in offering any form of shark encounters, there are a few basic best practices to keep in mind.

Responsible tour operators need to set boundaries and expectations with travelers before they even leave home. Avoid using any sensationalistic promotional material or imagery that shows irresponsible shark diving behavior, and make it clear this isn’t an extreme sport but rather an educational experience. Before they enter the water, remind travelers it’s never okay to touch sharks and that they are simply observers of these creatures in their natural habitats. Limit the number of people diving in one location at any given time, and don’t linger too long.

Encounters where baiting or luring sharks with food has long been controversial. Ecotourism essentially means humans are simply stepping into a natural environment to observe their natural surroundings without disturbing them, but feeding wildlife in order to observe them disrupts natural habits. “When you take food to a given place on a regular basis, the behavior of the sharks changes. That’s bad. It is altering the ecosystem,” Grove said.

And yet, baiting sharks within the framework of a responsible ecotourism model can help slow the species’ demise. “The way I see it personally, having dove in all the oceans of the world, including the Arctic and the Antarctic, it’s the lesser of two evils,” Grove said. “When a community is able to feed the sharks and attract them to a certain place, and there are tour operators who make money on it, they protect the sharks.” If tour companies choose to bait sharks, Shark Business, a conservation project, recommends using food that is part of the local sharks’ natural diet and is sourced locally and sustainably.

Of course, every meaningful wildlife experience has an opportunity to create a ripple effect far beyond the water. Use shark encounters as a segue into deeper conversations about wildlife and conservation. Tour operators should urge travelers to avoid purchasing any shark products or anything containing shark-based ingredients, which can be found in a range of products from beauty items to health nutrition. And they should also encourage travelers to share their experiences so sharks can continue to roam the world’s waters for centuries to come.

JoAnna Haugen
JoAnna Haugen is an American expat currently living in Kyiv, Ukraine, and ATTA’s managing editor for AdventureTravelNews. A graduate of Washington State University, she majored in public relations and received a double minor in international business and German. JoAnna’s adventurous nature has led her to snorkel the Great Barrier Reef, trek the Inca Trail to Machu Picchu, whitewater raft both the Nile and Colorado Rivers, crawl through a burial cave in the Cook Islands and hike the 210-mile John Muir Trail in California.

She is a widely published writer with work appearing in more than 60 print and online publications including BBC, CNNGo, American Way, Modern Luxury, Popular Science and several AAA magazines. In addition to her role at ATTA, JoAnna is an editor for the International News Media Association. She has also been a contributing editor for Travel Weekly and a travel columnist for the Orange County Register. 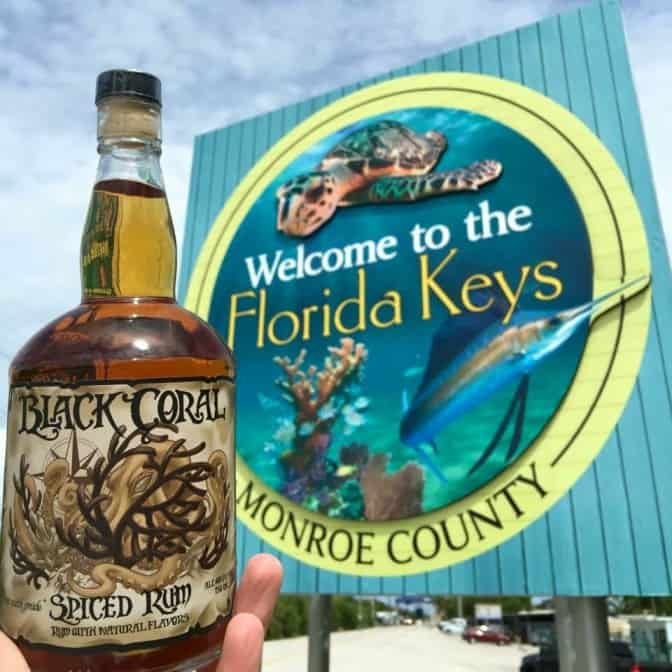