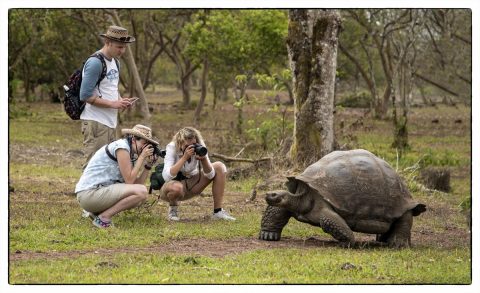 When you embark on Guy Harvey Outpost’s Galapagos Islands photo expedition May 4-12, you will be the envy of scientists from all over the world.  Visiting five different islands in this remote eastern Pacific chain about 600 miles off Ecuador, you will observe and capture images of species found nowhere else on earth such as the Galapagos sea lion; Galapagos tortoise; and the marine iguana.

The unique animals that inspired naturalist Charles Darwin to lay out his world-changing theory of evolution in “On the Origin of Species” in 1859 are still revealing themselves to science in 2017 and you could be there as these revelations unfold.

In 2015, scientists discovered a new species of giant tortoise on Santa Cruz Island. For more than 150 years, the long-lived land animals on the eastern and western portions of the island were believed to be the same species, but genetic studies found the two populations were distinct.  The eastern population became the 15th known tortoise species in the Galapagos, four of which are extinct. 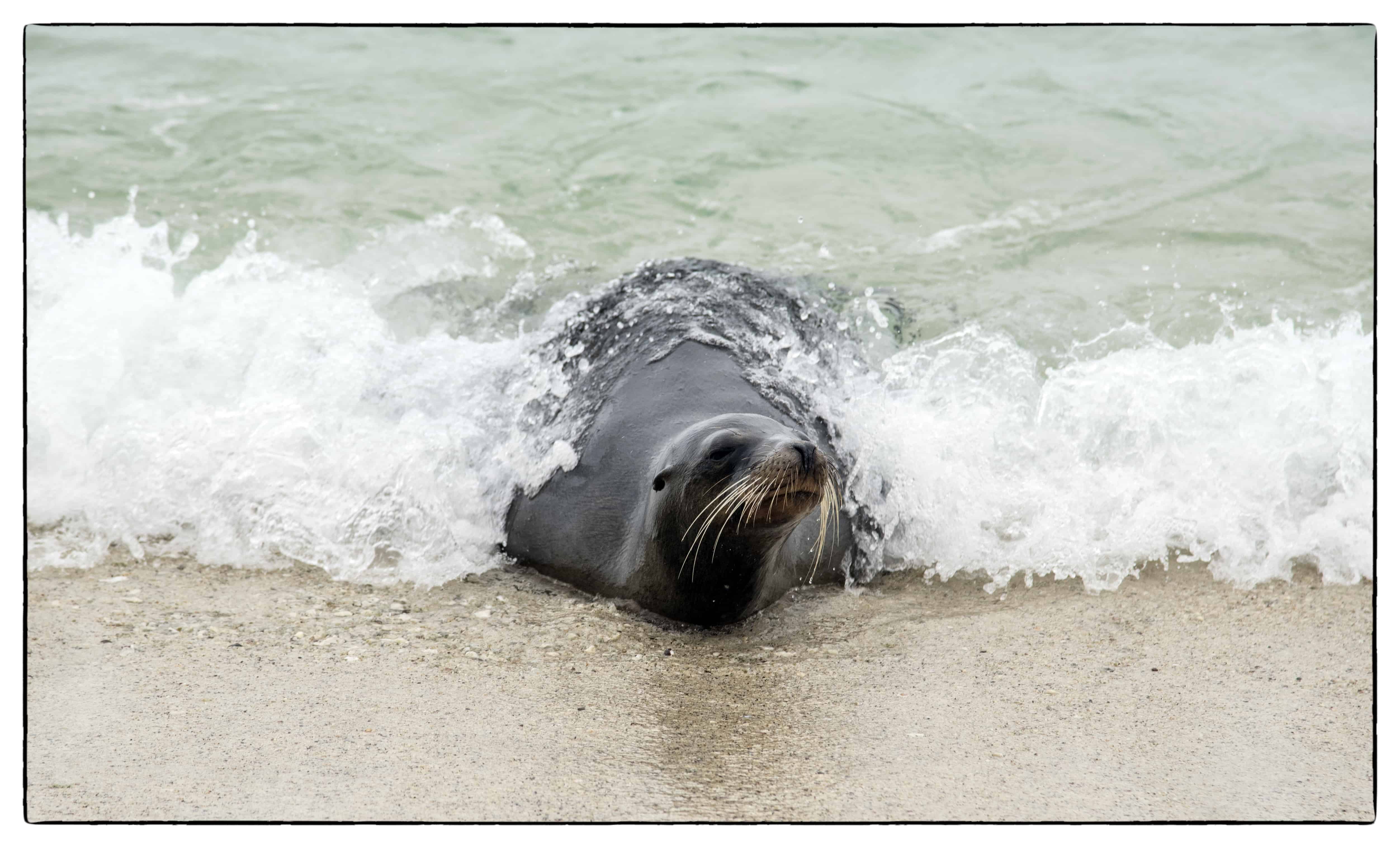 One prominent geneticist who is itching to conduct DNA research in the islands is Dr. Mahmood Shivji, head of the Guy Harvey Research Institute at Nova Southeastern University near Fort Lauderdale.  Shivji visited there several months ago on a trip with Guy Harvey Outpost President Mark Ellert and the company’s Ecuadorean development partners.  The scientist discussed possible avenues of research with officials of the Galapagos National Park.

“We hope to study movement patterns and migrations of a variety of animals– sea lions, land tortoises, boobies, frigate birds, white marlin–in collaboration with the Galapagos National Park Service and scientists from the Universidad San Francisco de Quito in the Galapagos,” Shivji said. 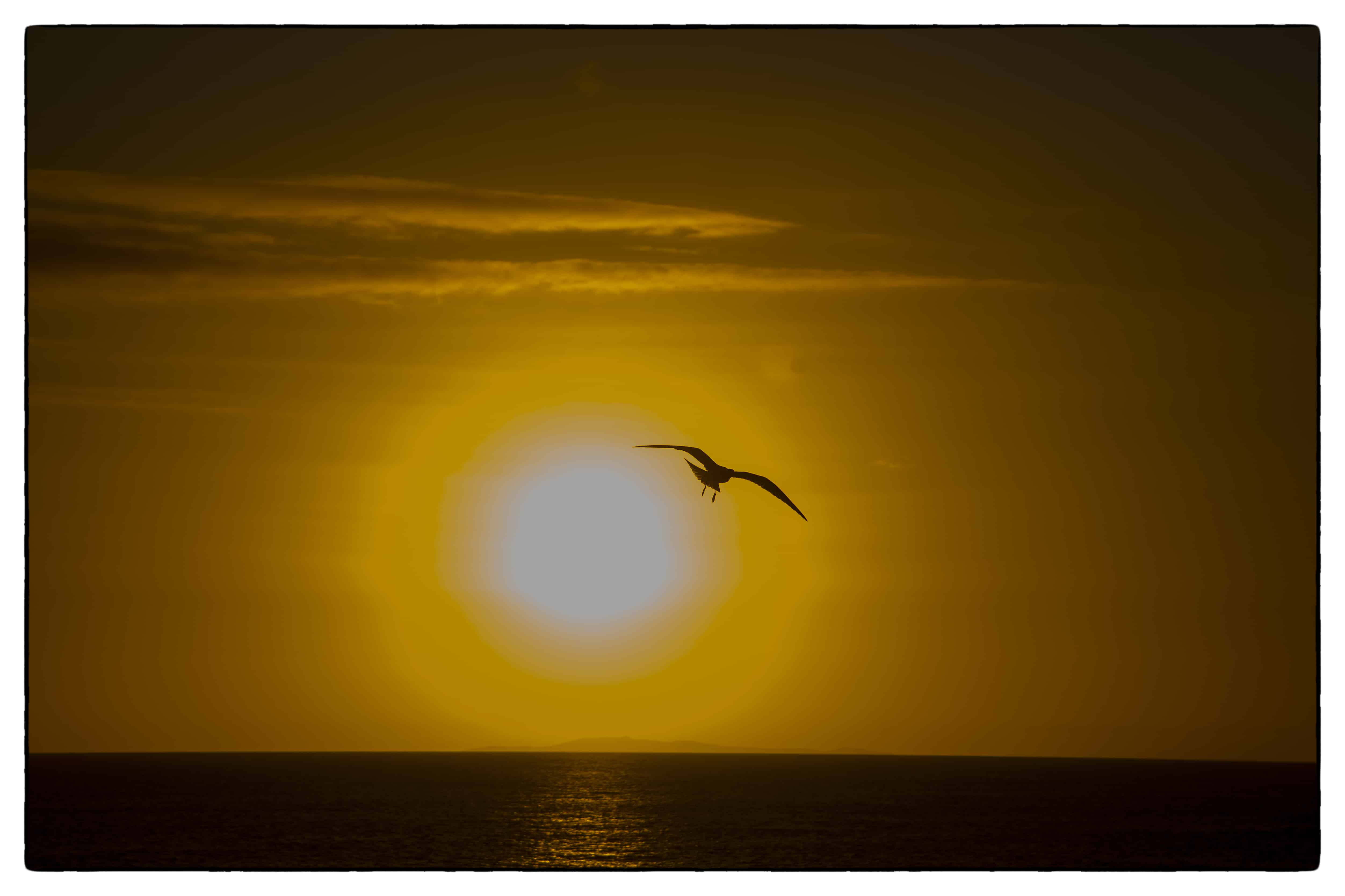 There are lots of procedures to undergo for anyone wishing to conduct scientific research in the Galapagos; proposals must undergo several levels of government review before any permits are issued.  And park officials expect scientists publishing their findings to share them with the park.

Shivji, who has made some breakthrough genetic discoveries surrounding sharks and billfish, can hardly wait. 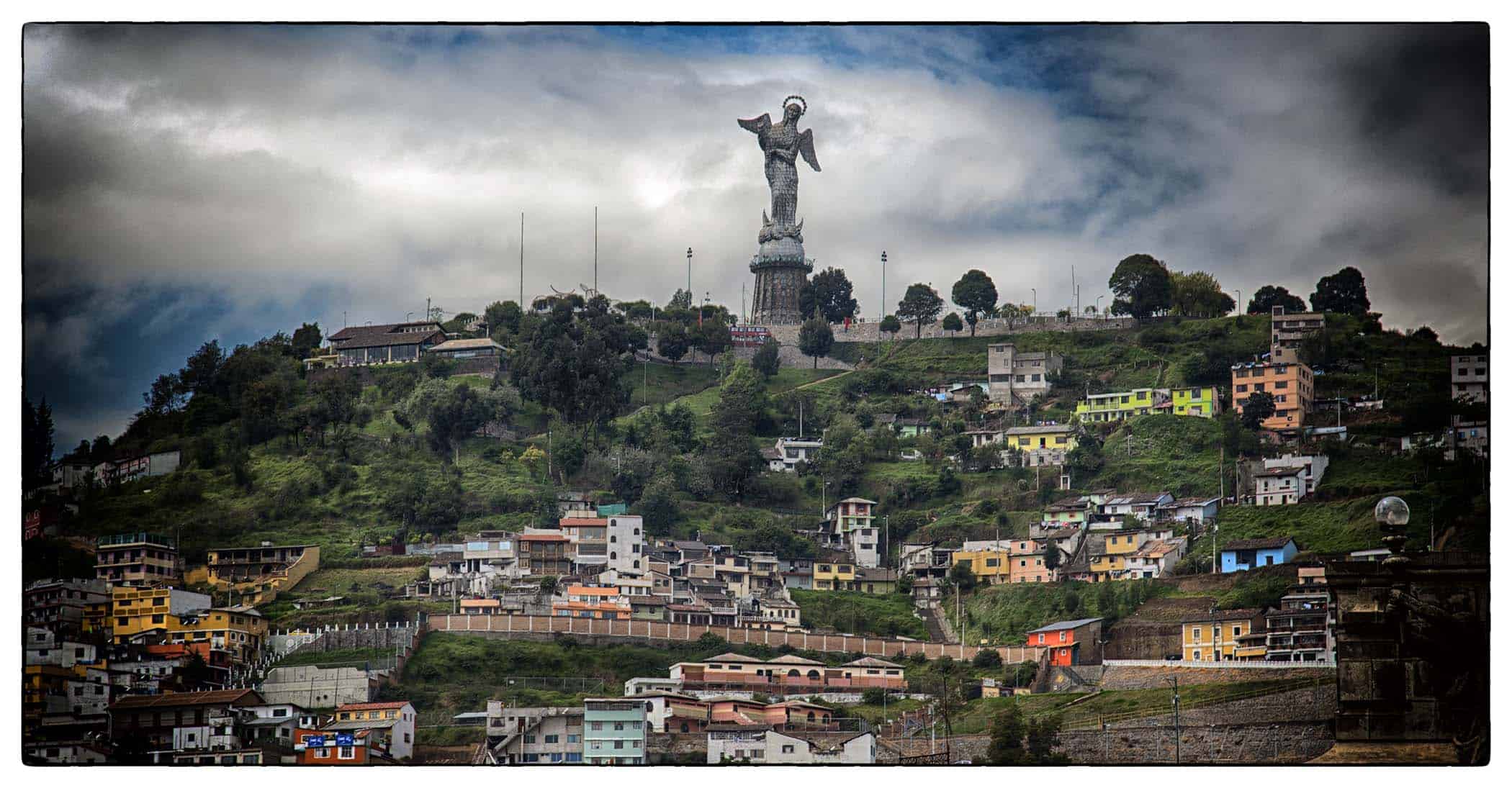 “DNA contains an amazing amount of information on the current and past status of species and populations.  There’s still lots of discoveries to be made,” Shivji said.  “In addition to generating basic knowledge of how animals evolve, that information also is essential in helping the Galapagos National Park inform their policies for conserving these amazing iconic species in this unique place.”

So it’s possible that as you hike and snorkel around these islands taking photographs with your guide, Sports Illustrated veteran Ron Modra, you could be capturing images of a bird, reptile or mammal destined to up-end modern science.

To book your Galapagos expedition, go to www.GHOGalapagos.com or call our reservations desk at 800-513-5257.

Up to 79 new species discovered NOTE: This post was excerpted from an article on Nature.com. A genetic study of thousands of specimens of sharks and rays has uncovered scores of potential new species …

Alice Town, Bimini – February 6, 2011 As they say at Guy Harvey’s Big Game Club Outpost in Alice Town, “Eco is On”.  Putting those words into action, the Guy Harvey Ocean Foundation has awarded …