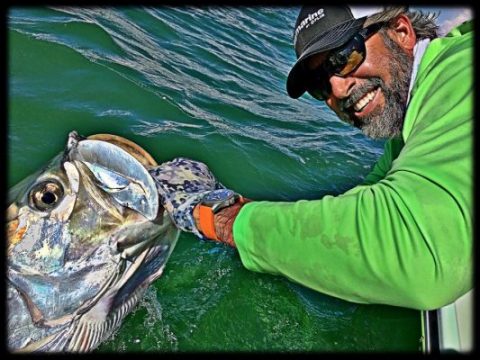 You will never have a greater opportunity to catch and release tarpon for fun, fellowship, science, cash, and prizes than the 83rd Suncoast Tarpon Roundup that kicks off in Tampa Bay on May 11.

The region’s longest-running tarpon tournament will be held 24/7 for ten weeks in the Gulf of Mexico and inland waters of Pasco, Pinellas, Hillsborough, Manatee and Sarasota counties.  The rules are pretty simple:  catch and release as many of the ‘silver kings’ as possible 48 inches or larger by July 21; report your releases on a 24-hour telephone hotline; have your releases certified at one of eight reporting stations around Tampa Bay; and vie for $10,000 in cash, prizes, and trophies in regular, junior, fly-fishing and several other divisions.

Interspersed in all that tarpon chasing will be a captains’ kick-off party May 11 at Bay Pines Marina in St. Petersburg –(register there for $125 and save $25) — and a “Full Moon in June” awards party June 16.

A ‘finale day” competition among the top juniors (age 14 and younger) will be held July 22, followed by the regular division finale day on July 29 where the overall tournament champion will be announced.  A final awards banquet will be on Aug. 26 where anglers collect their winnings and a raffle is conducted.  Proceeds benefit the Pediatric Cancer Foundation.

In 2008, the Roundup converted from a “kill” tournament to an all-release format. Tournament anglers participated in the Florida Fish and Wildlife Conservation Commission’s tarpon DNA tracking program, accounting for 1,505 samples submitted– nearly half the nine-year-program’s total.  Tournament organizers are open to new research opportunities this season and in the future.

The 2016 overall champion was Ryan Murphy with 55 releases.  The tournament record is 71 set by Debbie Miller in 2015.

For registration and information on sponsorship opportunities, visit suncoasttarponroundup.org. Tournament anglers who need rooms should check out Guy Harvey Outpost in St. Pete Beach.  Call 1-800-513-5257 for a reservation.

Go RV-ing on the Lake O 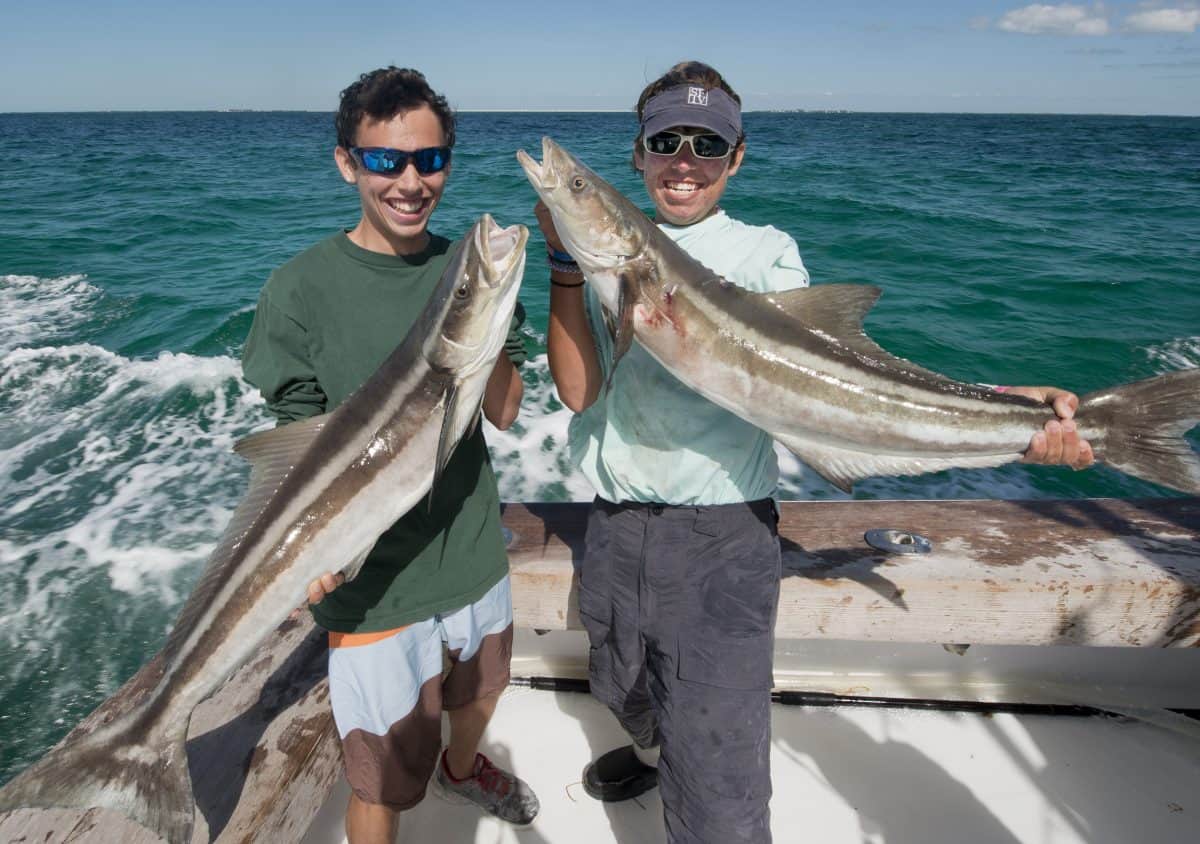