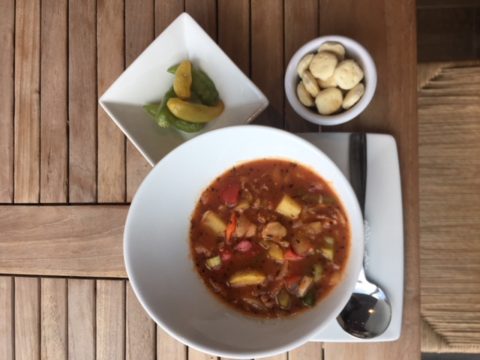 In 1768, Scottish speculator Andrew Turnbull bought 100,000 acres just south of modern day St. Augustine. His intention was to cultivate Indigo plants for the flourishing European markets. He utilized indentured labor from Greece, Italy and Minorca, a small island off the coast of Spain. During the first year more than 1000 workers succumb to such horrors as malaria, scurvy and gangrene. The 300 or so survivors evacuated to British St. Augustine in 1777 where they were given tracts of land to develop. They quickly flourished in the now oldest city in America and the Minorcan population to this day has a prominent place in our community. They are incorrectly known for their introduction of the Datil Pepper to North Florida, it was actually the Chinese. They did however utilize it during times of scarcity to preserve and flavor their Cuisine.

The Datil Pepper, aka Capsicum Chinese (yellow lantern chili), actually originated in China. It is a small fiery pepper with a unique floral flavor. Minorcan Clam Chowder is a great example of Minorcan cuisine and highlights the Datil Pepper. Here is the version we feature here at The Guy Harvey Resort St. Augustine Beach. Bon Appétit!!!

METHOD-
In a large pot render the salt pork or smoked bacon over a low heat for 10 minutes. Add remaining ingredients and allow to simmer until the diced potatoes are firm tender. Adjust the seasoning. Serve with oyster crackers and more Datil Pepper sauce. Enjoy this authentic taste of St . Augustine!!! 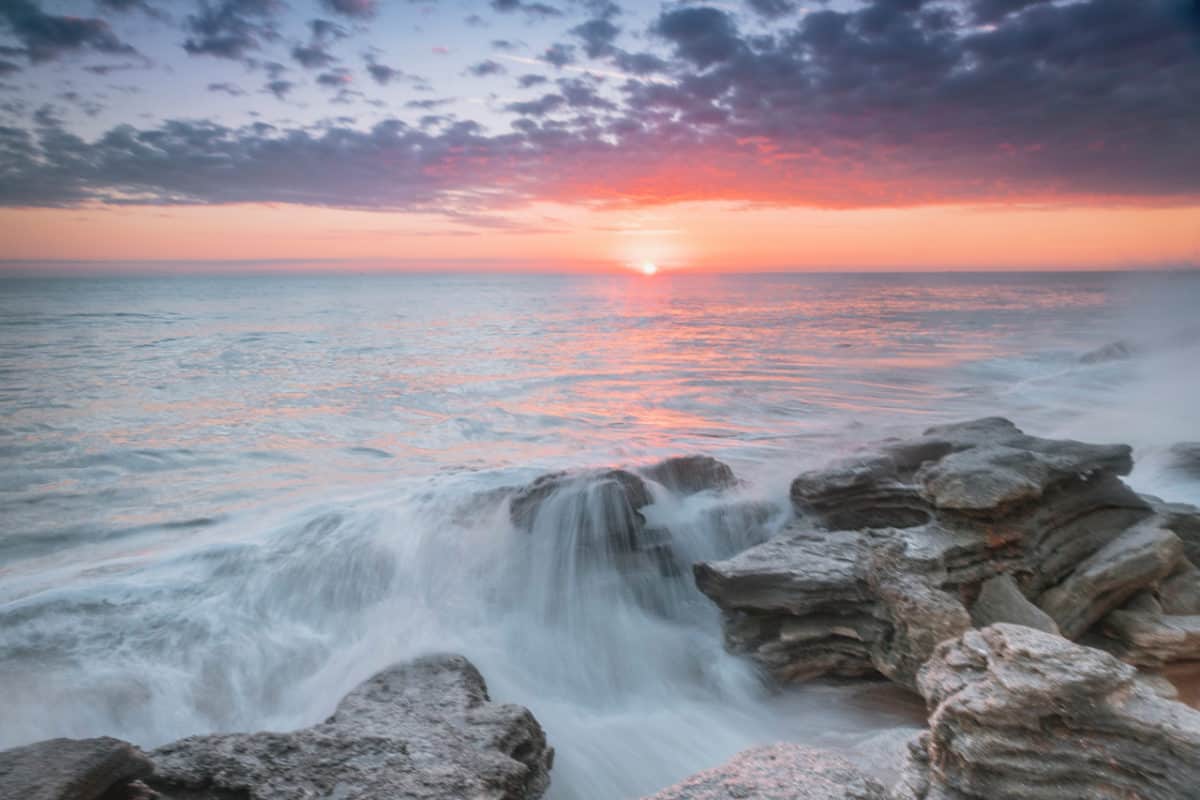 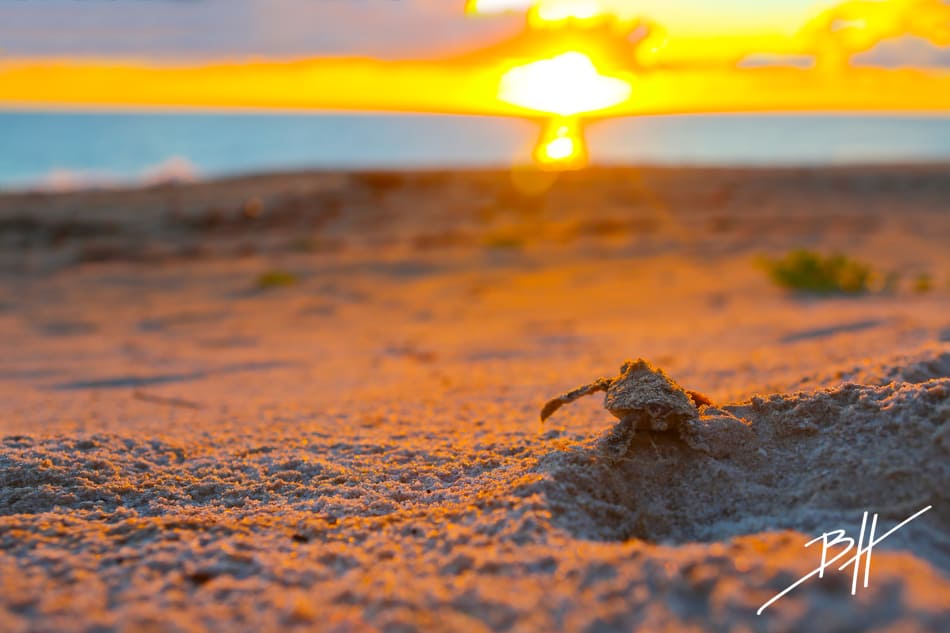 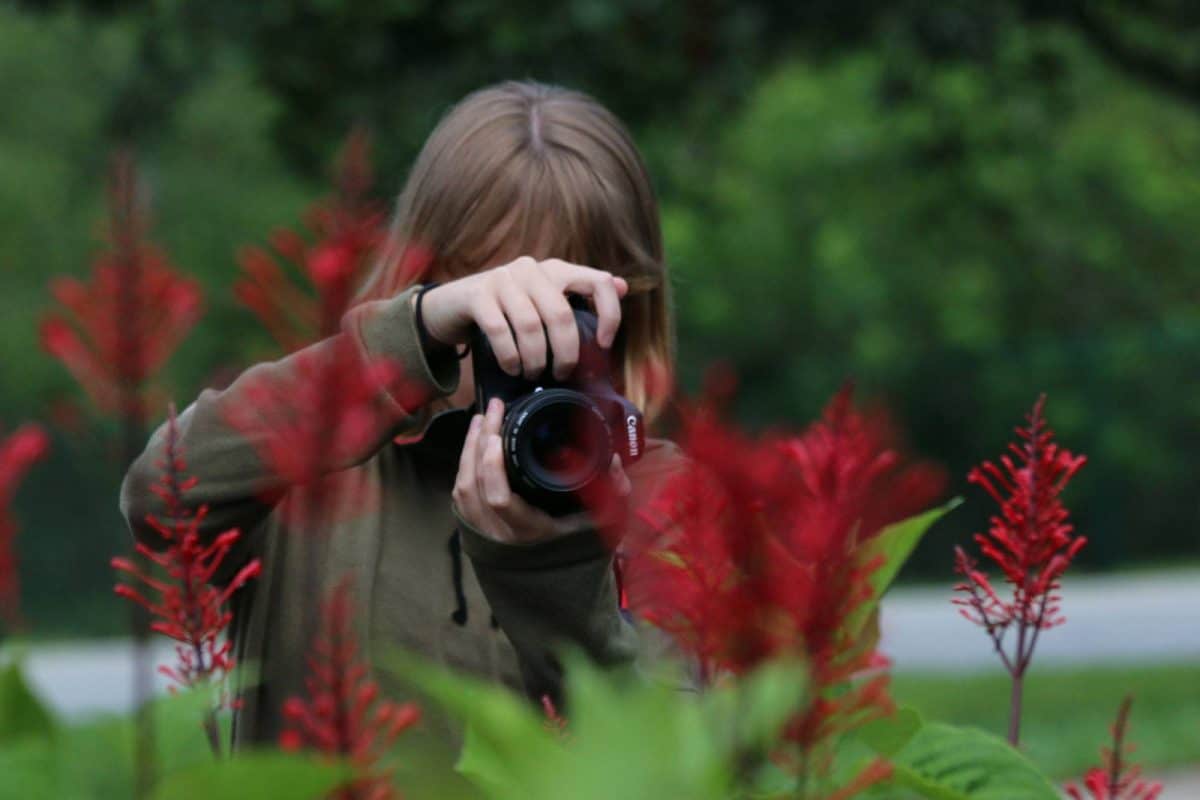 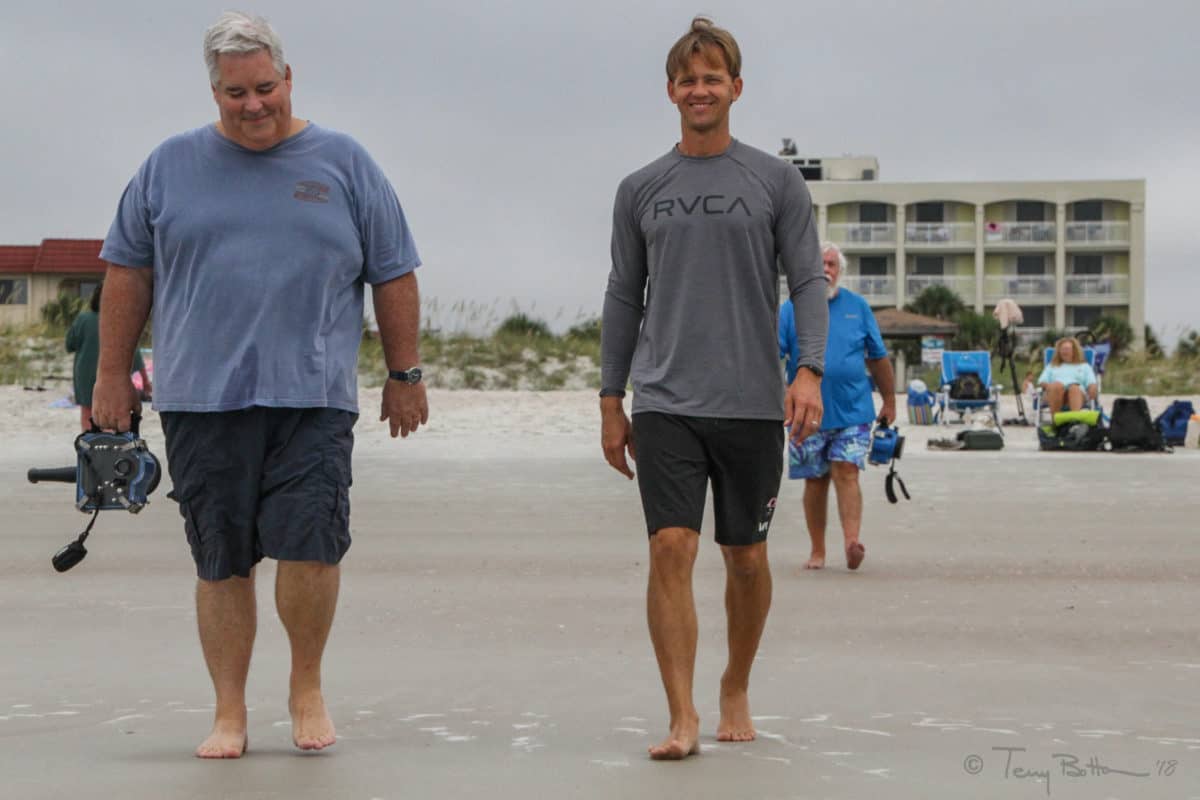 South Florida Photographer, Ben Hicks, was in invited to speak to the St Augustine Camera Club on Thursday July 19th.   He gave a very inspiring and well-received presentation about the progression …