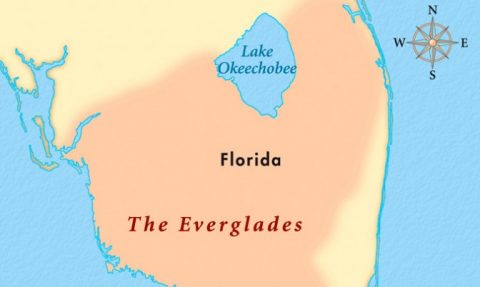 Borrowing from the immortal lyrics of country music’s Jerry Reed in the theme song of the 1977 film “Smoky and the Bandit”, Everglades restoration “has a long way to go and a short time to get there.”

While the song refers to the urgency of delivering beer cross country, it is far more applicable to the necessity of restoring historic fresh water flows to Everglades National Park and Florida Bay. The stakes — for sport fishing, diving, and the ecosystem as a whole– are enormous.

About 15 years have passed since Florida and the federal government began work to restore historic water flows in terms of amount, timing, and quality across the Florida peninsula from the Glades headwaters just south of Disney World into Lake Okeechobee, and finally into the national park and bay. The multi-billion dollar planning, land acquisition, and construction projects have been mired in bureaucratic problems and arguments over money. Meanwhile, huge quantities of polluted water have been shunted from the Big O east to the St. Lucie Estuary and west through the Caloosahatchee River, killing sea grasses, fish and other creatures while the Glades and Florida Bay remain parched.

In 2014, voters got so sick of the situation that they overwhelmingly adopted a constitutional amendment to set aside a third of taxes on real estate transactions to ensure land could be bought and water stored, filtered and sent south to benefit people and wildlife.

But the Florida legislature spent most of the money on debt service and buying vehicles. And Congress hasn’t funded an effort to speed up work to move water through the central Everglades into Florida Bay. The situation grew worse this summer when an unseasonable drought combined with high salinity and water temperatures killed sea grass, fish and mangroves in the bay. Now, scientists fear the onset of a massive algae bloom that could further decimate this once rich marine life nursery, and they are keeping a close eye out for it. 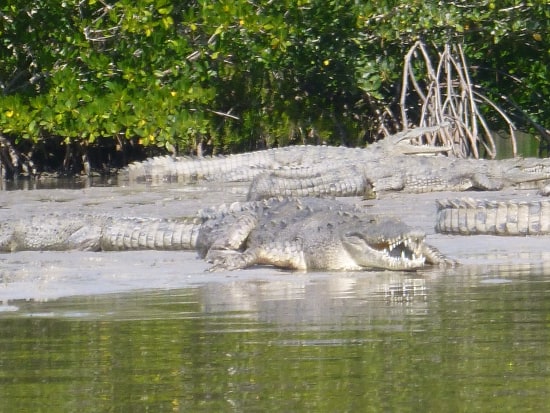 The Everglades Coalition, meeting earlier this month in Coral Gables, found a couple of reasons to be hopeful of better days ahead. A bill being introduced in the Florida legislature this session would set aside at least $200 million for Everglades projects. If lawmakers lack the political will to move ahead, Gov. Rick Scott has said he would set aside $5 billion over 20 years to create badly-needed water storage.

But the thirsty Glades could be running out of time. What’s being billed as the largest water restoration project in the history of the world was initially projected to take about 30 years. Now, experts say, it is barely at the halfway point, and could take up to 50 years. This doesn’t bode well for the 8 million Floridians who depend on the Glades for drinking water, nor the fish and other aquatic creatures whose very existence hangs in the balance.

To learn more about the critical situation in Florida Bay, you can attend a talk by Everglades Foundation ecologist Stephen Davis Jan. 27 at 6 p.m. at the Keys History & Discovery Center at the Islander, a Guy Harvey Outpost Resort in Islamorada. Fee is $25 for non-Discovery Center members and reservations are recommended. Call 305-922-2237 or email info@keysdiscovery.com. 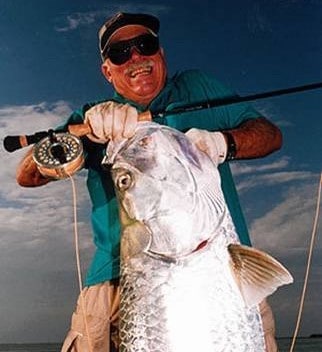 Last Chance to Bid on a Winner in the Blazing Mako 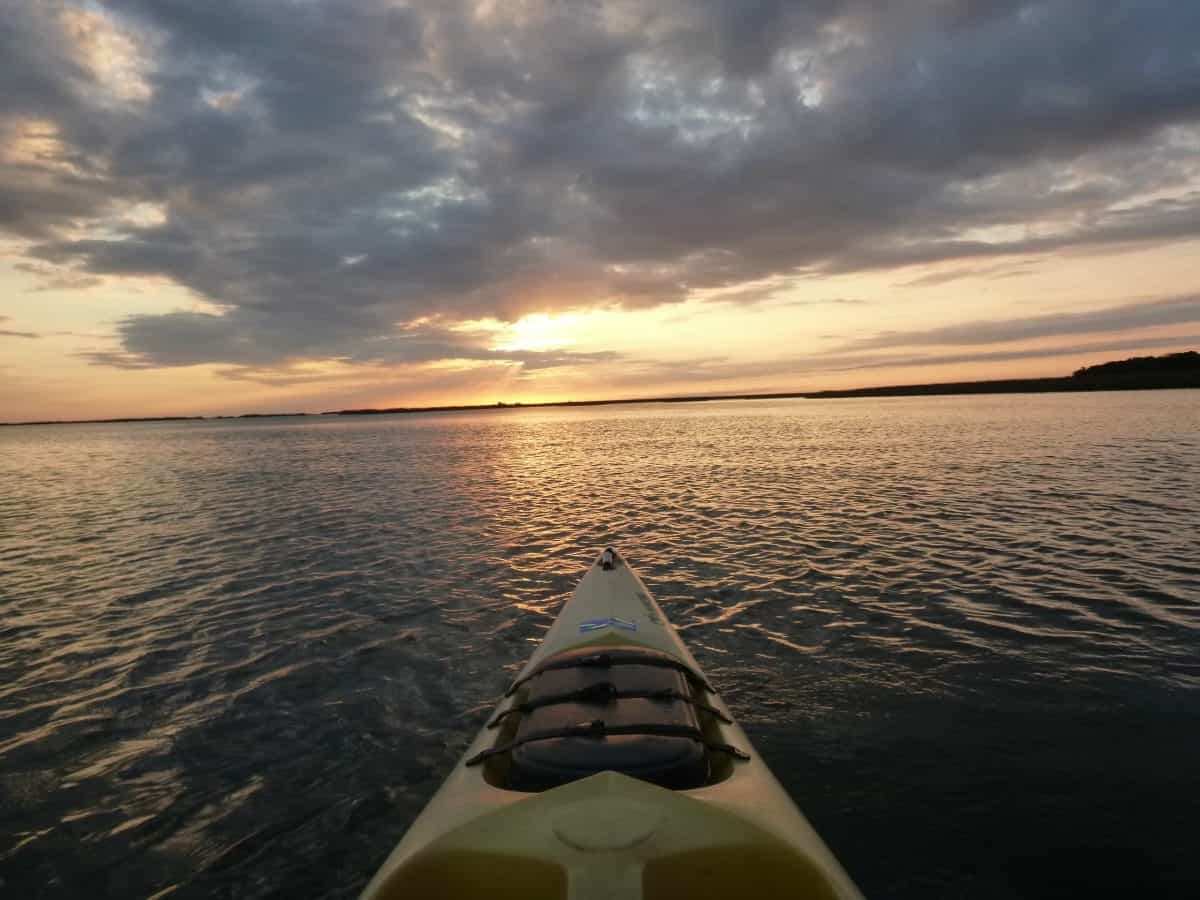