Save the Billfish, Stop Longlining 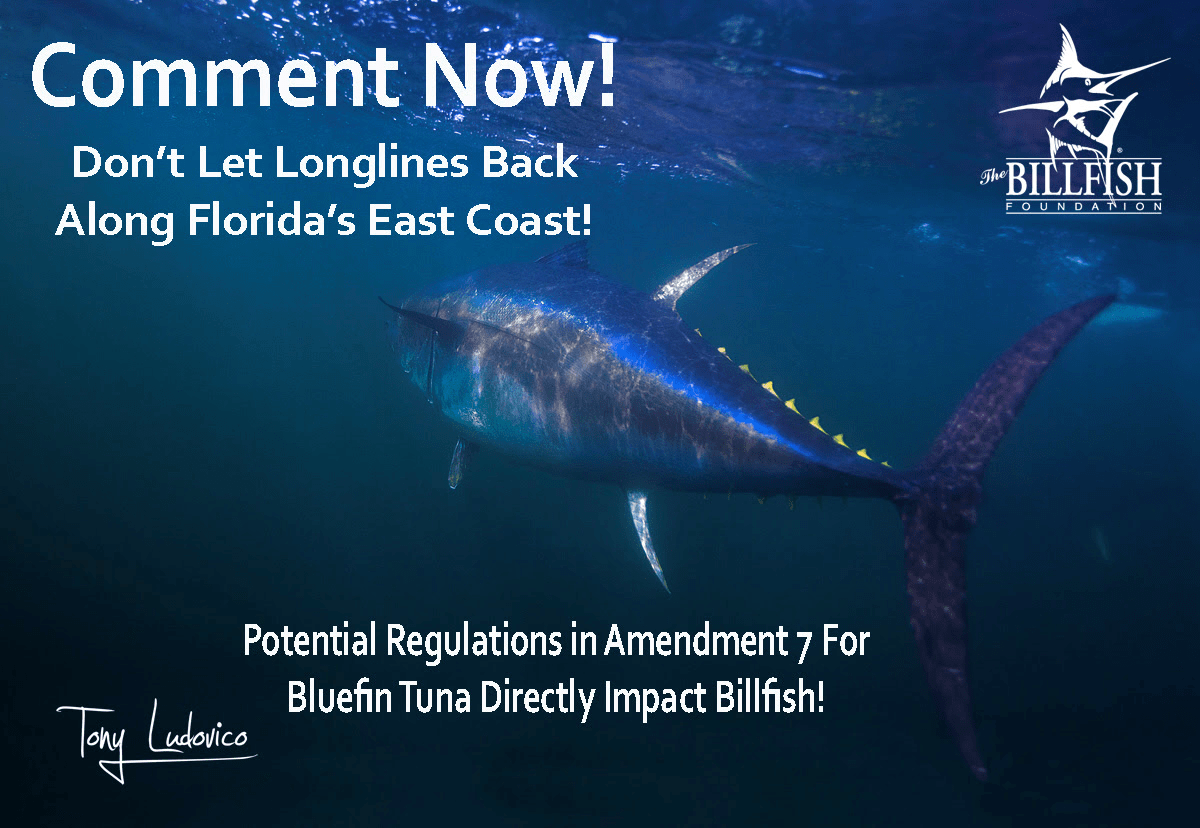 Keep the Longlines Out of the Current Closed Zones!

The closed areas along Florida’s East Coast (FEC) and the DeSoto Canyons in the Gulf of Mexico were established to reduce the bycatch and discards of juvenile swordfish, billfish and other marine life. The benefits of these longline closed zones have been instrumental for the recreational fishing community with great numbers of billfish and swordfish caught in recent years. NMFS is proposing to allow access for longline vessels into these closed zones and must be stopped! If NMFS allows longline fishing in these areas, it could not only have large ecological impacts but tremendous socio-economic impacts on the sportfishing community.

NMFS is proposing the use of Gear Restricted Areas (GRAs) in the Gulf of Mexico which would prohibit the use of longlines, but still allow the use of alternative gear like buoy gear or greenstick gear. The most favorable of the proposed alternatives, a 3-month Gulf of Mexico Closure (March-May), would reduce for bluefin harvested by 12% and a reduce the discards of bluefin tuna by 10%. Billfish will also benefit in the Gulf of Mexico with a 3-month GRA and is estimated to reduce bycatch of blue marlin, white marlin, and sailfish by 8%, 4%, and 10% respectively. A 3-month Gulf of Mexico GRA would also result in an additional 12% reduction of under-sized swordfish discards.

The Raw Power of the Oceanic White Tip Shark

While on a joint Guy Harvey Ocean Foundation/Guy Harvey Research Institute Expedition off Cat Island in the Bahamas, Guy Harvey and friends filmed the aftermath of an encounter between a hooked marlin … 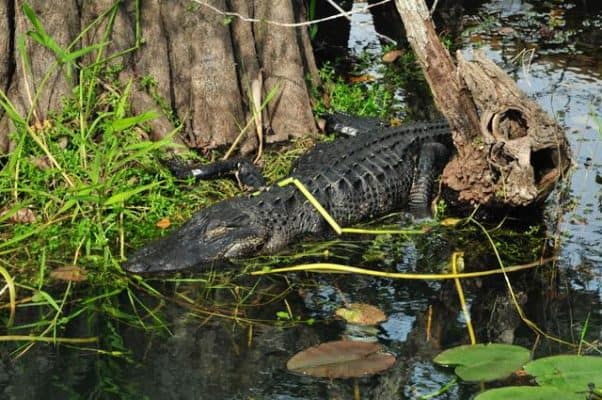 Tips to Green Your Holidays

What is most important to you during the Holidays?   Family & Friends is the answer heard most often.  If we focus on Family & Friends we will likely have a fun and loving Holiday experience. It …

Up to 79 new species discovered NOTE: This post was excerpted from an article on Nature.com. A genetic study of thousands of specimens of sharks and rays has uncovered scores of potential new species …