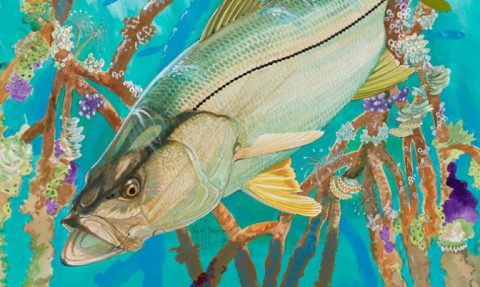 A favorite cliché among politicians, policy makers and others of the 1980s and 90s proclaimed that, “if it ain’t broke, don’t fix it.”

Overused aphorism that it is, it pretty well sums up my viewpoint on the subject of managing snook in Florida.

Snook is an iconic, much-revered sport fish for many reasons. It is finicky and will only take a bait when hungry. The take is so quick that high-speed video cameras can’t quite capture it. When hooked, the fish leaps into the air and dashes for the nearest obstruction in order to free itself –making an angler’s heart hammer with anxiety when fighting it and swell with gratitude when releasing it. Despite decades of research into its life history, reproduction and movements, it still holds mysteries to science and angling.

Here in the Sunshine State– the northernmost extent of the tropical species’ range– the snook is doing just fine, according to scientists with the Florida Fish and Wildlife Conservation Commission and many guides and anglers along both Gulf and Atlantic coasts.

“It is better today than I’ve ever seen it in my lifetime,” declared revered Gulf coast guide captain Scott Moore, who’s been fishing or guiding for snook for more than 50 years.

A just-completed stock assessment by the FWC’s Fish and Wildlife Research Institute finds that, despite a massive cold kill in 2010; intermittent outbreaks of red tide; destruction of mangrove habitat; and increasing angling pressure, snook on both coasts are rebuilding to achieve the state’s management goal of 40 percent spawning potential ratio. That means the proportion of breeders in a stock compared to what that number would be if there were no fishing. The 40 percent SPR goal is higher than for other exploited species in the state, but Floridians decided snook is worth the loftier standard. Now that it’s pretty much there, we need to keep it that way and we can do that by leaving the current management measures adopted in 2007 in place.

Those management measures– tightening the slot limits on both east and west coasts; expanding seasonal closures on the west coast; and reducing the bag limit to one fish per person statewide–and the Legislature’s 2010 decision to increase the snook permit fee to $10 helped boost snook to the healthy status it enjoys today. They created a buffer against the environmental and manmade onslaughts that could have plunged snook stocks back down to the 25 percent SPR level where they stood a decade ago.

The FWC held a statewide snook summit Jan. 13 in Orlando attended by some 300 anglers, guides, scientists, conservationists and others to hear proposals for future snook management. While some argued for staying the course, others called for increasing bag limits; loosening slot limits; and relaxing the 40 percent SPR goal. Agency officials pledged to consider their suggestions, form stakeholder groups around the state, take their proposals to public workshops, and present FWC commissioners with draft rules in November.

Anglers and anyone else devoted to Florida’ s marine environment need to pay attention and get involved in this exercise to make sure we don’t roll back snook’s gains made over the past ten years. 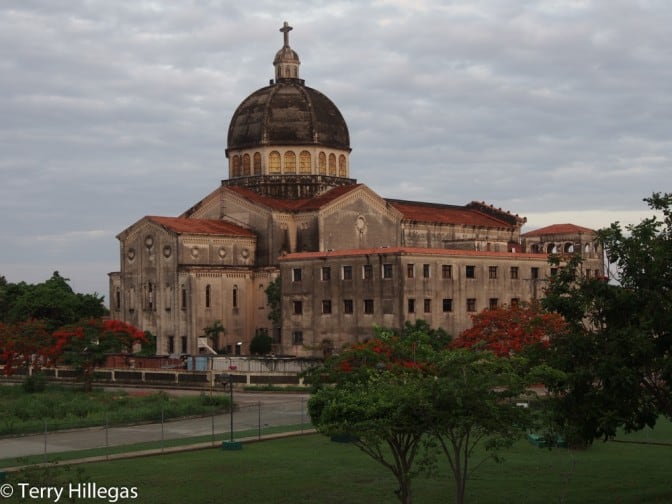