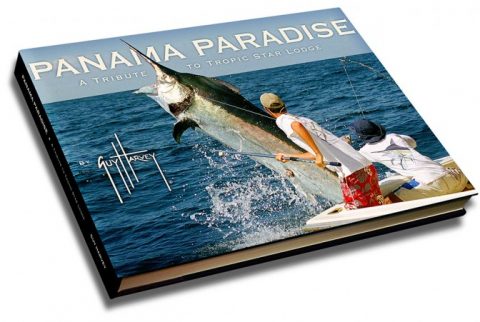 Great news from Panama – Terry & Mike Andrews, proprietors of Tropic Star Lodge, are reporting that Panamanian President Ricardo Martinelli has signed Executive Decree 486, which immediately prohibits all forms of commercial and industrial longlining in all of Panama’s jurisdictional waters! Fishing boats of 6 tons are less will still be allowed to longline, but only with a strict license and only in designated areas.

Terry reports that this new law is the result of 20 years of hard work by many dedicated individuals, and cites Guy Harvey’s book, Panama Paradise, as a major influence in getting the president’s signature on the decree.

From Guy Harvey Outpost Ltd. – congrats and many thanks to all involved in the protection of Panama’s valuable marine life!

The Guy Harvey Ocean Foundation (GHOF) and the Recreational Fishing Alliance (RFA) are teaming up at this year’s Mid-Atlantic $500,000 to help raise funds to conduct marine conservation research …