Headquartered in Georgetown, Grand Cayman; the International Scuba Diving Hall of Fame recognizes the Pioneers of Diving.  Neal has been a pioneering leader in dive tourism in the Bahamas and the Caribbean for 40+ years. 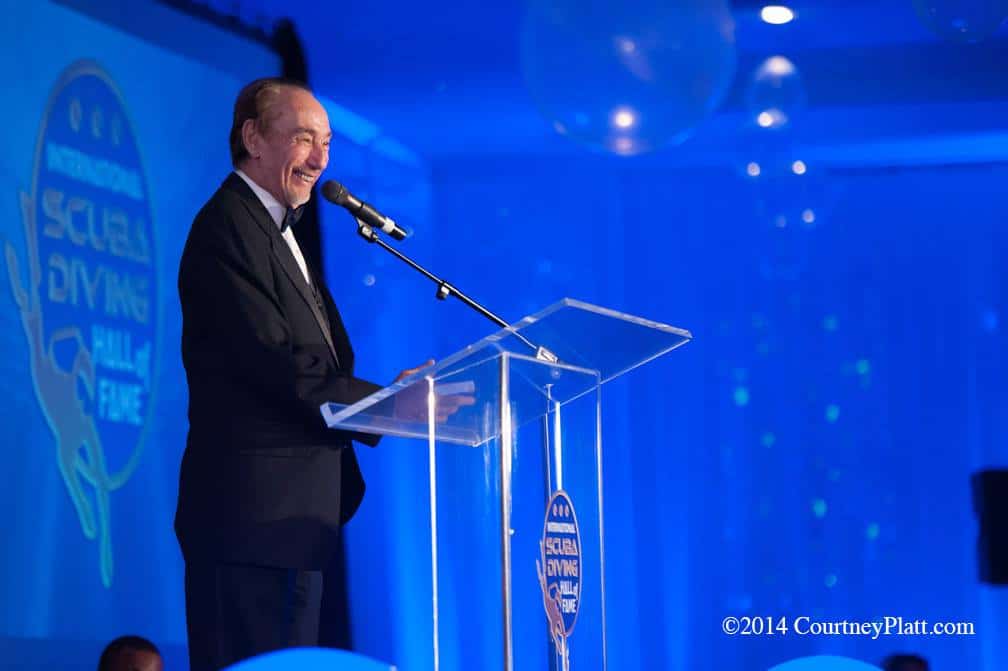 Congratulations to the “Dive God!” Neal picked up his nick name for his record setting feats and well known sense of humor.  He set the deepest compressed air dive at 437 feet.  Neal also holds the longest underwater non-stop distance record of 66 miles starting off Islamorada, Florida and finishing 19 ½ hours and 25 tanks later off Miami.

You can see video of Neal’s induction into the Dive Equipment Manufacturers’ Association (DEMA) Hall of Fame 2005 Induction.  Also available on YouTube is Neal’s 1978 appearance on To Tell The Truth.

Playing Tag with Roosterfish for Science

Roosterfish– the hard-fighting, black-banded fish with the distinctive cock’s comb dorsal fin–is one of the most sought-after recreational species in the eastern Pacific.  Anglers happily …

This is Part I of a 3-part report by Capt. Ned Stone, Director of Programs for Guy Harvey Outpost, following his participation in the Green Turtle Club’s 5th Annual Lionfish Derby. Filed by Capt. …