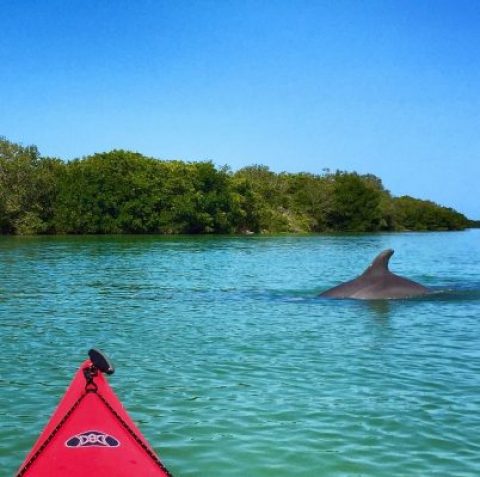 Kayaking the shallows of Shell Key Preserve near St. Pete Beach, our group of 11 is being shadowed by some very determined cormorants.  The black water birds with jade-green eyes paddle only a few feet away, then dive down and follow us underwater.

The cormorants accompanied us for probably a half-mile to a mangrove island that serves as a rookery for pelicans and other birds, then faded off as we paused and floated.

Heintzelman and fellow guide Doug Allen noticed a long strand of heavy monofilament fishing line trailing from one of the pelicans roosting in the trees.  The line was tangled in the boughs, tethering the pelican to its perch.  The guides tried to retrieve the tag end of  the line and bring the bird down to untangle it, but the pelican managed to pull free and flew away– still trailing the fishing line.

Heintzelman and Allen were disappointed, but decided to come back later and try again.

The guides stopped near an opening in another mangrove island and led the group single-file down a narrow tunnel through the tree cover.  Tiny mangrove crabs scuttled up and down the prop roots, but no one was startled because Heintzelman had briefed us ahead of time. 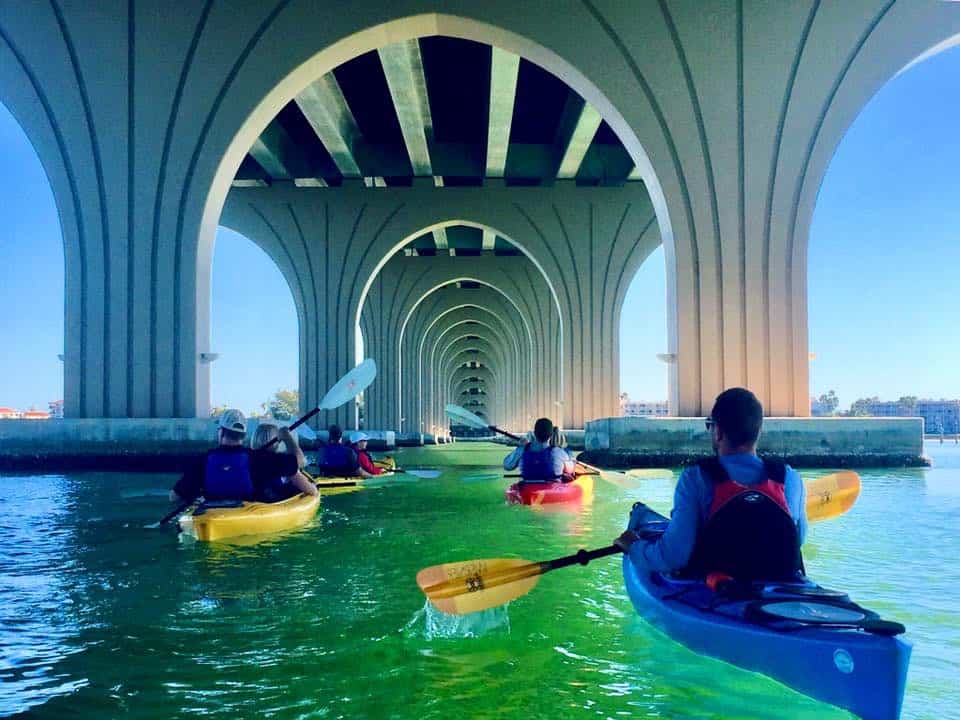 Emerging into open water, we paddled a short distance before entering our second tunnel.  This natural architecture reminds me of a darkened cathedral, but with a leafy canopy instead of a granite ceiling. Surprisingly, there were no mosquitoes.

The third and longest mangrove tunnel was through Sawyer Key which, according to Allen, once served as a drug and money cache for celebrated former  marijuana smuggler Steve Lamb of St. Pete Beach.  The affable Lamb and his Robin Hood-like band made numerous midnight runs between Jamaica and Florida’s west coast in the 1960s and early 70s.

The smugglers were arrested in 1973 in Steinhatchee, Fla. in what was then the largest marijuana bust in U.S. history. Once out of prison, Lamb wrote a book about his exploits entitled “The Smuggler’s Ghost”.  Allen said rumors persist that coolers stuffed with currency may still be buried somewhere in the sand mounds of Sawyer Key.  I couldn’t help staring hard at those mounds as we passed by.

Departing the shady gloom of Sawyer Key, we headed back across open water toward the put-in at Tierra Verde Bayway.  The faithful cormorants accompanied us nearly all the way, skillfully dodging our paddles as they swam alongside us.

Heintzelman and Allen escorted a second group of kayakers in the preserve later that afternoon.  But this time, they reported success in cutting the line from the tethered pelican we had encountered in the morning.  They named it “Lucky 19”.

If you would like to book a kayak trip with Coastal Kayak Charters, visit www.coastalkayakcharters.com, or call 727.207.6342. 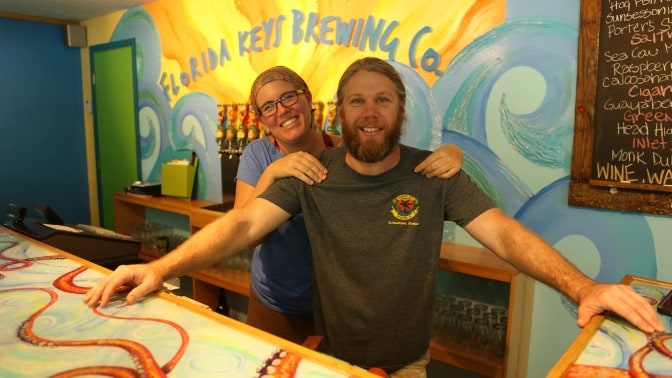 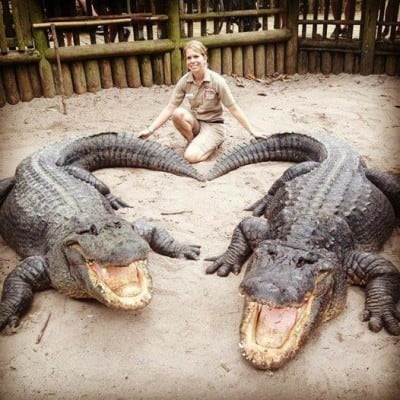 Touring, Eating, and Drinking Your Way Through America’s Ancient City

By Sue Cocking, Guy Harvey Outpost Travel Journalist scocking@guyharveyoutpost.com The only zoological park in the world where you can see all 24 species of alligators and crocodiles.  An eclectic museum …