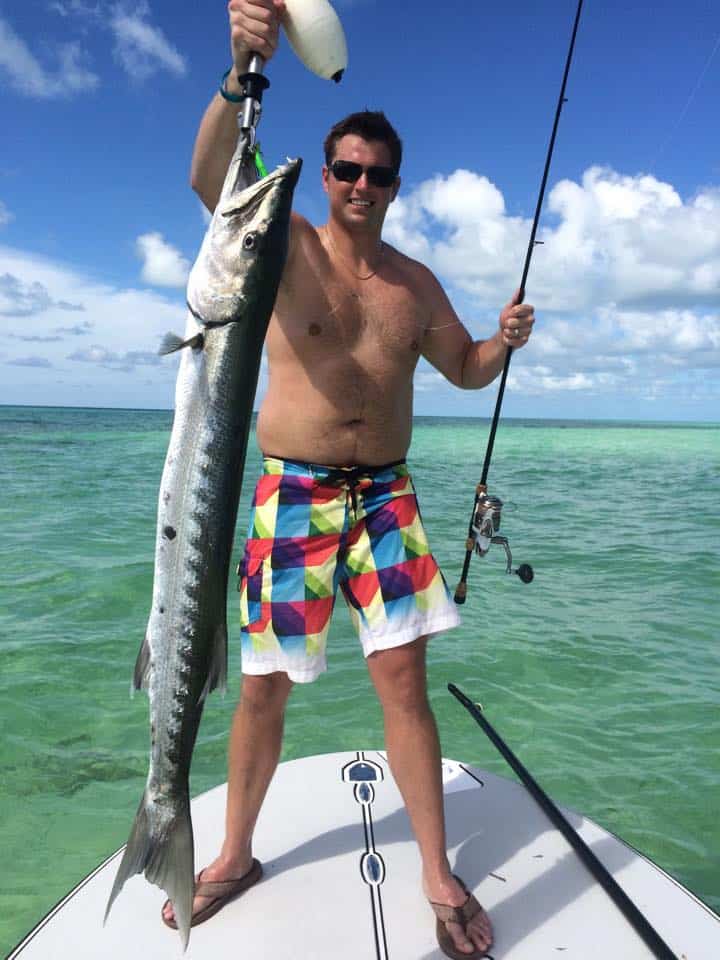 Anglers throughout the world can enjoy their sport, win valuable prizes, and support sound fisheries management by entering the Guy Harvey Outpost “Fish for the Future” Tournament running through 2015.

Simply download the iGHOFish app available free on smart phones and Google Play.  Then start fishing, log your catches, releases and even misses.  You don’t even have to catch a fish to win a prize in this cyber tournament; just log your trips.  Keep tabs on the leaderboard at GHOFISH.com

The app is powered by iAngler using software developed by the non-profit Snook & Gamefish Foundation’s Angler Action program.  All data gathered helps fisheries scientists and managers learn more about how many fish are being harvested, released, consumed by predators, or lost to broken lines or pulled hooks.  The Angler Action program just logged its 50,000th fish and its information is used by the Florida Fish and Wildlife Conservation Commission (FWC) to conduct stock assessments for snook and redfish.

“The data is really starting to come in; the groundswell is growing,” said Foundation executive director Brett Fitzgerald.  “It’s going to give a lot of credibility to recreational anglers that we’ve never had before.”

One species where Florida fisheries managers are short on data is barracuda– an important gamefish in the Keys and South Florida whose numbers have declined recently.  The FWC adopted new recreational and commercial bag limits for the species that take effect Nov. 1.  In Miami-Dade, Broward, Monroe, Collier, Palm Beach and Martin counties, recreational anglers and commercial fishers will be limited to two fish per person per day with a daily vessel limit of six fish.  The commission held off on imposing size limits, wanting to gather more data from fishermen (you) before considering any more management measures.

And if you need even more incentive to pay attention to cudas, the Snook & Gamefish Foundation will hold a catch-photo-release tournament Oct. 9-11 targeting cudas, snook, redfish, Goliath grouper, and largemouth bass.  It’s a fish-anywhere event with a $10 entry fee and a virtual captains’ meeting and you don’t have to be present to win.  But festivities will go on all weekend long at Due South Brewery in Boynton Beach, FL.  Valuable prizes will be awarded, including Guy Harvey swag.  For more information, go to the tournament web site.

No reason why you can’t double-dip with the “Fish for the Future” Tournament. 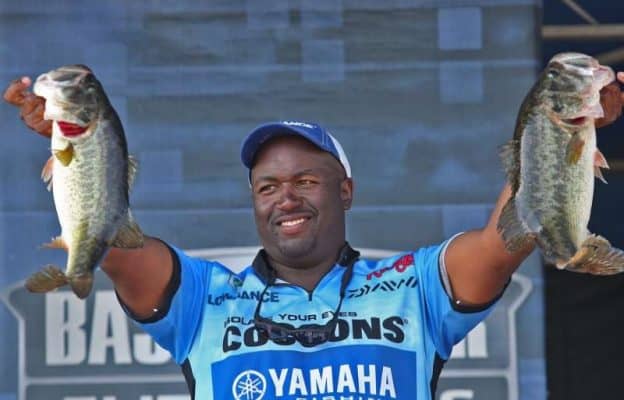 Lady Luck to Take A Dive