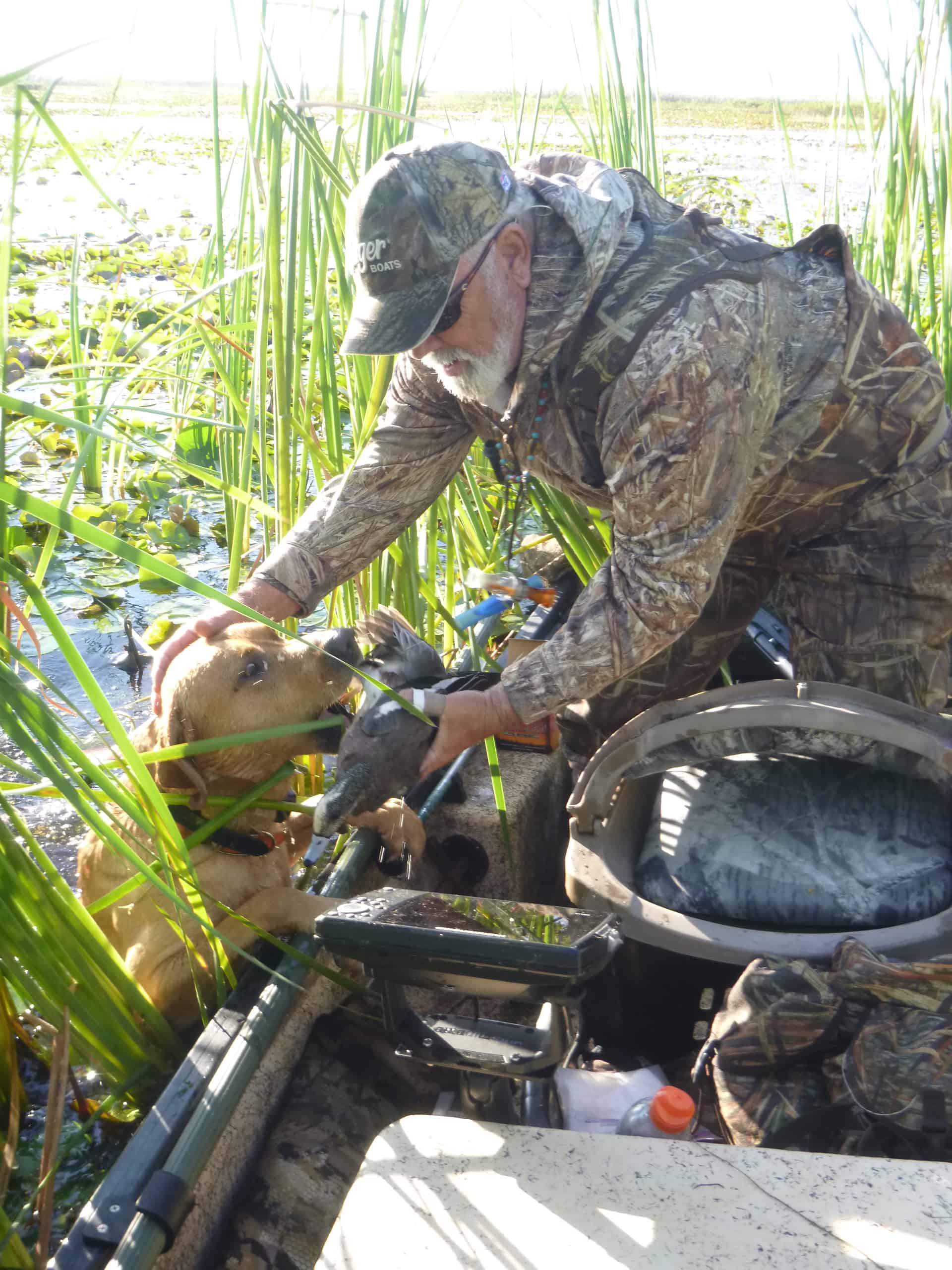 [Okeechobee, FL–]     A blast of cold weather and flocks of ignorant ducks from the north are high on the holiday wish lists of duck hunters on Lake Okeechobee when phase two of the harvest season opens Dec.12.

The first phase Nov. 21-29 found hordes of hunters and plenty of birds flying over the marshes of the Big O on the first cool front of the fall season.  But after numerous rounds of sky-blasting from legions of 12-gauges, the ducks learned to cruise the stratosphere as they made their way south across the 730-square-mile lake.

Still, the skittish birds and constant bursts of small-arms fire were no excuses for not bagging a limit of six, according to Sam Heaton of Jensen Beach, FL.  In a half-day of hunting on the north end of the lake, Heaton managed only three ducks– two ring-necked and a gadwall.

It wasn’t for lack of preparation; Heaton had scouted the secluded lily pad slough weeks before the season opened aboard his 15 1/2-foot Gheenoe– a flats boat/canoe hybrid powered by an outboard with an extra-long shaft.  A veteran hunter, fisherman and all-around outdoorsman, he had discovered plenty of ducks alighting, feeding and hanging out in the area.  All he had to do was set out some decoys, conceal his camo-painted boat in a nearby stand of cattails, cradle his 12-gauge, and watch for the flare of approaching duck wings.

He was armed with a variety of duck calls ranging from quacks to whistles and had his trusty yellow Lab named Finn aboard to fetch fallen birds.  But none of it seemed to matter when his quarry flew in.  He fired and missed at least four times.

Finn, waiting impatiently for something to do, whined in agreement.

“I know, I know, buddy,” Heaton soothed the dog, stroking its ears.

When Heaton shot his first ‘ringer’, Finn literally leapt into action — bounding over the gunwales into the marsh and swimming straight for the floating duck. He quickly returned with it clamped in his jaws, looking immensely pleased with himself.

Over the next four hours, Heaton shot one more ringer and a gadwall– both retrieved by Finn.  As the sun rose higher, the birds mostly flew by high out of range. Despite the futility, several nearby hunters blasted at them anyway, prompting them to reach new heights.  By late morning, fewer and fewer flocks appeared.

“We need some more ducks.  These ducks have been shot hard this weekend,” Heaton said.

Around noon with no more prospects on the horizon, Heaton decided to pack up his decoys and head back to the boat ramp.  He had enough duck breasts for hors d’oeuvres and was buoyed by hopes of a new wave of targets during phase two of the season which runs through Jan. 31.

“We’ll get more ducks since the weather is getting cold up north,” he said.

Butterfly duck breasts.  Prepare a mixture of sour cream, chives, garlic, cilantro, and red pepper flakes, ladle it onto the breasts, then roll each one up in a slice of apple-cured bacon and secure with a toothpick or skewer.

Cook on the grill until the bacon is sizzling.  Dive in. 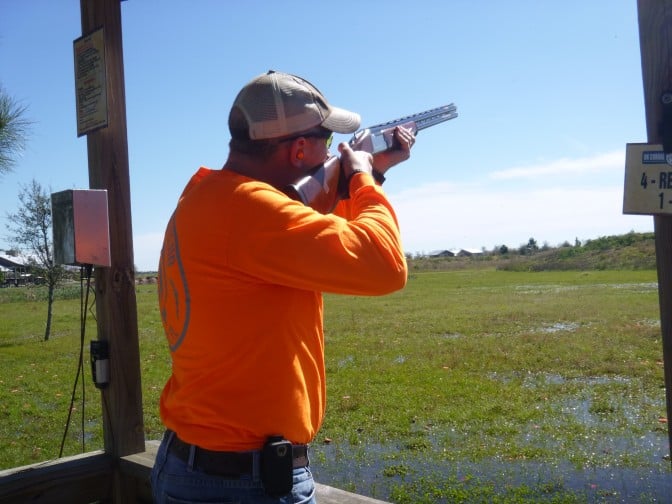 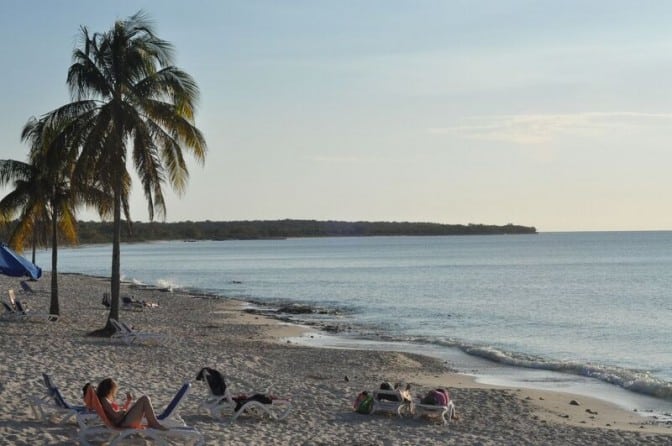