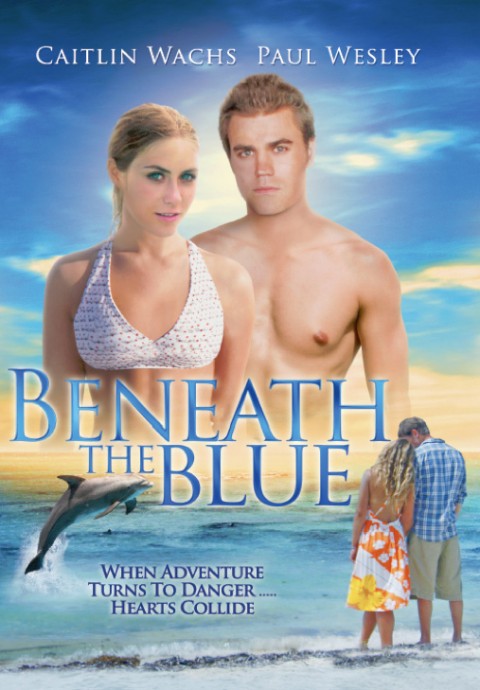 Last night Capt. Ned Stone, Director of Program Development for Guy Harvey Outpost Ltd., attended the premier of Beneath the Blue at the Ft. Lauderdale International Film Festival.  The movie, starring Caitlin Wachs, David Keith (Officer and a Gentleman, Lone Star) and Paul Wesley (Vampire Diaries), tells the story of a dolphin research scientist and his daughter who are on a quest to protect dolphins in the Bahamas.

In addition to the important message of protecting sea life, we are big fans of this movie because star David Keith was wearing Guy Harvey T-shirts in three major scenes! 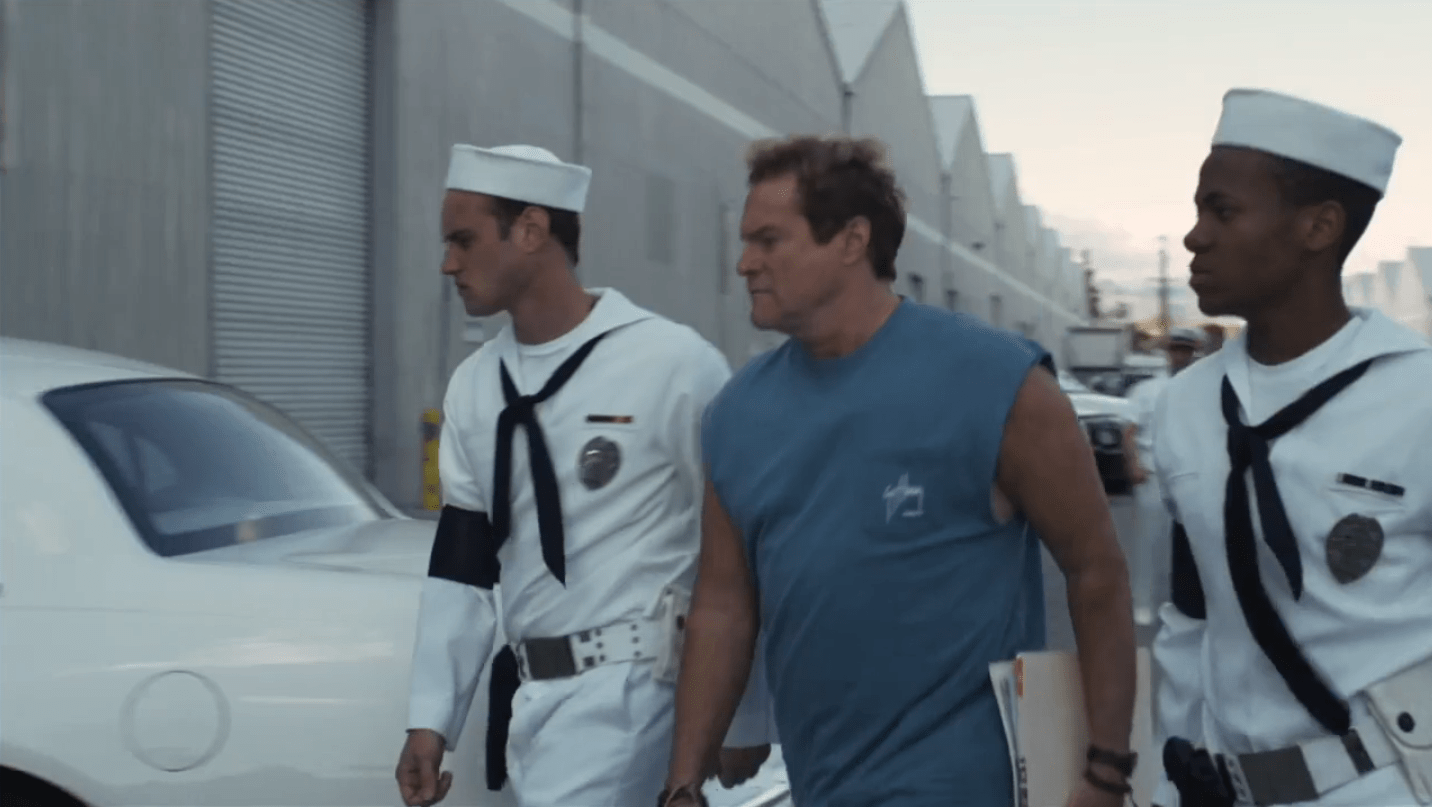 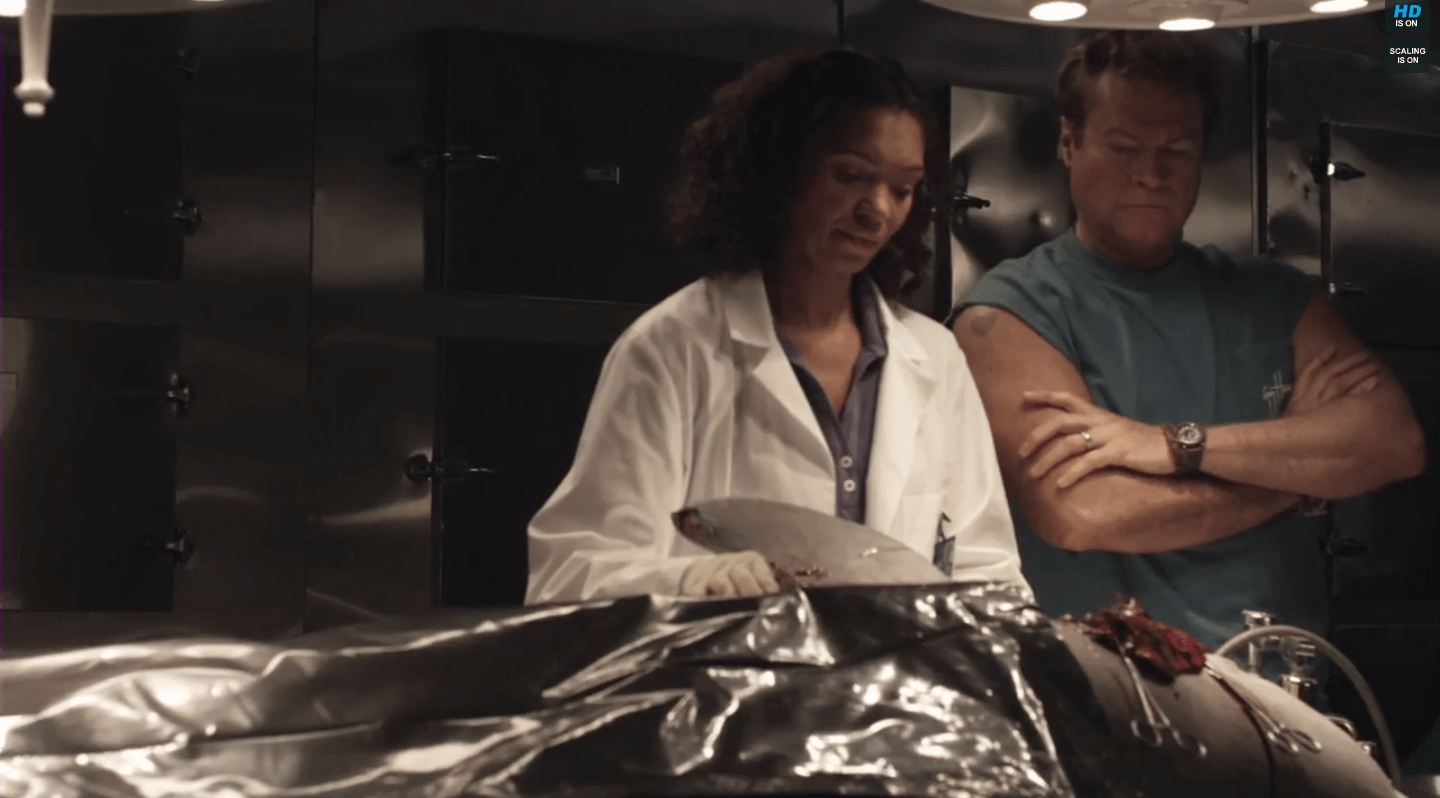 It seems even Hollywood knows the power of the Guy Harvey brand and Guy’s message of marine conservation! Stay tuned, the company behind the movie has plans for a sequel and possibly a TV series. For more information, visit the Beneath the Blue web site.

This is Part I of a 3-part report by Capt. Ned Stone, Director of Programs for Guy Harvey Outpost, following his participation in the Green Turtle Club’s 5th Annual Lionfish Derby. Filed by Capt. …