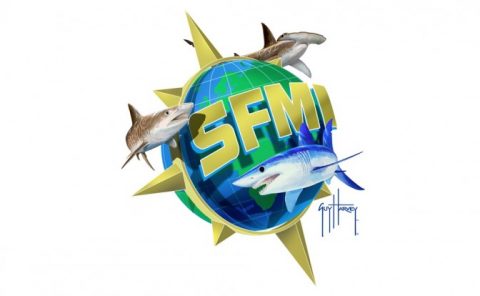 “This important decision will ensure much needed conservation and respect for these vulnerable species,” notes Dr. Robert Hueter, senior scientist and director, Mote Marine Laboratory’s Center for Shark Research. “Many shark species have declined because of overfishing, which recreational fishing has contributed to in the U.S.”

“The coalition that makes up the Shark Free Marina Initiative is very excited about what Florida has done,” says Luke Tipple, managing director, the SFMI. “Increasing protection for these four species has provided a positive and affirming educational message to anglers and other citizens alike that sharks are indeed threatened and need protection.”

The SFMI is an independent project of the Humane Society of the United States that is designed to reduce worldwide shark mortality by educating fishermen to the plight of sharks and asking marinas and businesses all over the world to voluntarily designate themselves as Shark Free or Shark Friendly, thereby prohibiting the killing or landing of sharks. Over 120 marinas world-wide have joined this initiative.

The SFMI has just launched a major campaign in Florida to encourage marinas to register as Shark Free or Shark Friendly. More than 70 marinas in Florida have registered and include some of the biggest and most well -known marinas Florida, including Bahia Mar, home of the Fort Lauderdale International Boat Show.

“The state of Florida is key to reducing shark mortality,” according to Guy Harvey, world-renowned artist, angler and conservationist. “Our SFMI campaign and attendant publicity for participating marinas will provide additional education and support for the recent FWC decision.

“We all need to work together to ensure a healthy ocean environment for future generations,” says John Land LeCoq, co-founder, Fishpond USA. “I am proud to be part of this critically important effort.”

* More than a year ago the FWC designated the lemon shark as fully protected in state waters.

* Last week, Asia’s oldest hotel chain, The Peninsula Hotels, announced it will stop serving shark fin at all its hotels starting January 1, in an effort to recognize the threat facing the global shark population. Peninsula Hotels can be found in Hong Kong, Shanghai, Beijing, Chicago, Beverley Hills, Tokyo, Bangkok and Manila. One is due to open in Paris in 2013.

* In the U.S., for the past two years, The HSUS and the Humane Society International (HSI) have worked to enact legislation prohibiting the trade and sale of shark fins in Hawaii, Guam, Northern Mariana Islands, Washington, Oregon and California, closing off U.S. Pacific ports and their role in facilitating the global shark fin trade. 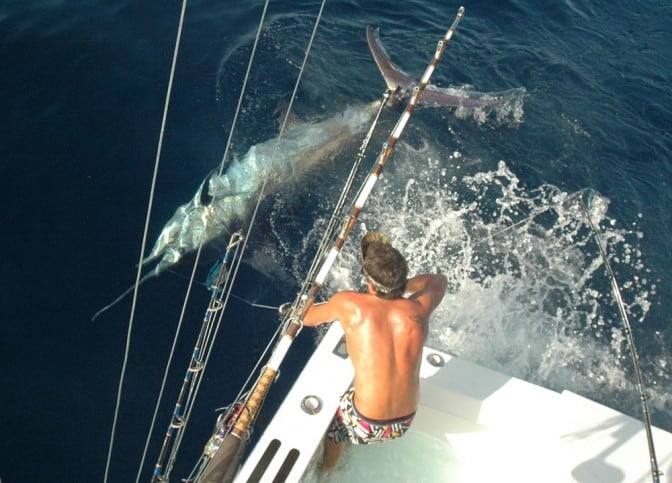