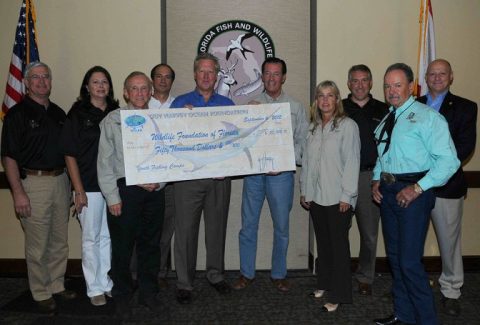 TAMPA, FL—SEPTEMBER 6, 2012— The Guy Harvey Ocean Foundation today furthered its commitment to marine education efforts in the Sunshine State with a $50,000 donation to the Florida Youth Conservation Centers Network (FYCNN).

The FYCCN is a non-profit partnership between the Florida Fish and Wildlife Conservation Commission and the Wildlife Foundation of Florida. Working with 85 partner organizations, FYCNN has served more than 120,000 Florida youths in the past three fiscal years by connecting them with traditional outdoor activities. The Guy Harvey organization’s donation will provide seed funding to establish 10 permanent summer camps for youths to introduce them to saltwater environment education, saltwater fishing, kayaking and other conservation-related activities.

Steve Stock, president of the Guy Harvey Ocean Foundation and Guy Harvey, Inc., said the FYCNN was made possible by monies raised this year through a partnership with the Florida Lottery. Guy Harvey’s artwork and merchandise, including apparel, have long been among the most recognizable and popular brand. In March of this year, The Florida Lottery launched the GUY HARVEY® Scratch-Off game, featuring a series of six colorful wildlife illustrations. The game distributed 12 million $2 tickets in just five months, making it one of the most successful scratch-off games in the 25-year history of the Florida Lottery.

The Guy Harvey Ocean Foundation and Guy Harvey, Inc., are committed to investing lottery game proceeds in marine conservation and education programs across Florida. The funding of the FYCCN is a major step toward achieving that goal.

“By supporting these youth conservation centers we are directly meeting our mission objectives to fund both inspired scientific research and innovative education programs to encourage conservation and best management practices for sustainable marine environments,” said Dr. Harvey.  “Helping our children develop a conservation ethic through a strong personal connection with nature is essential for   the future of the state’s natural resources.” 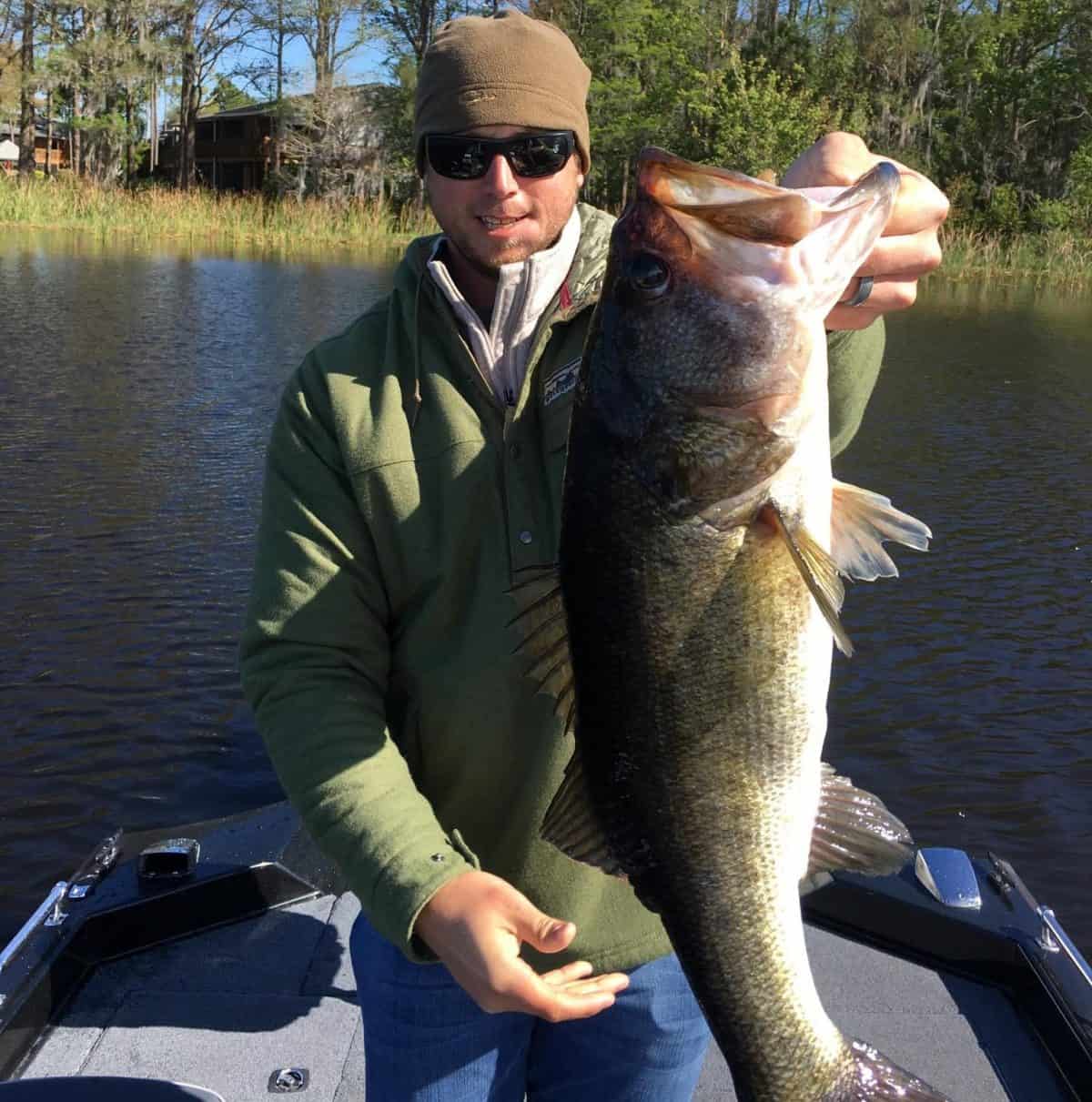 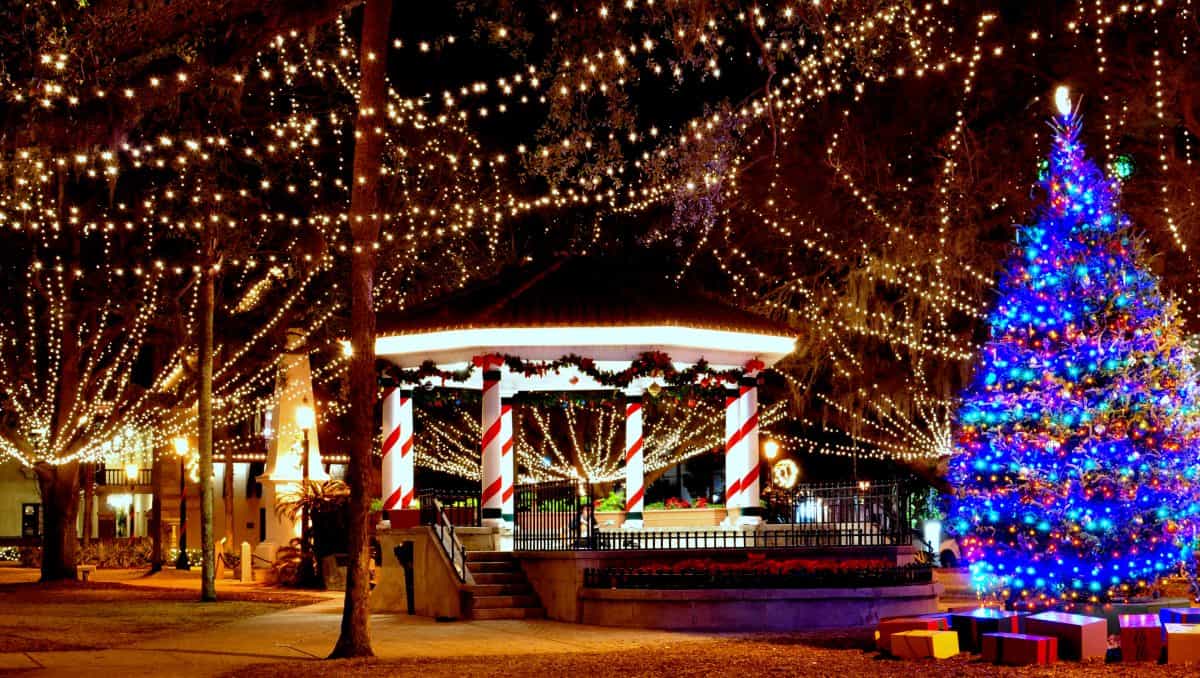 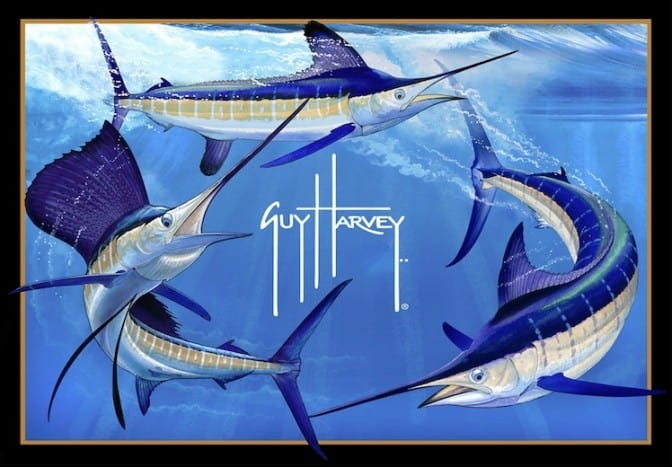 FORT LAUDERDALE, FL—JANUARY 9, 2012— Internationally known wildlife artist and conservationist Dr. Guy Harvey, who took audiences across the planet in the award-winning Portraits from the Deep documentary …