For the second year in its two-year history, Guy Harvey Magazine has won some prestigious Addy Awards, presented by the American Advertising Federation for magazine layout and design. This year, Guy Harvey Magazine took home coveted Gold and Silver awards. The Gold was for the 2011 series of four covers featuring various renditions of Guy Harvey art from a bull dolphin to a blue marlin. The Silver Award was given for the overall design of the Fall 2011 issue, which included a 10-page article entitled, The Art of the T-Shirt. While Guy Harvey is well known for his ubiquitous t-shirts, it should be noted that he is also, Dr. Guy Harvey, noted marine biologist, philanthropist and conservationist.

The Addy Awards are held each year honoring the best and brightest design work in each chapter. 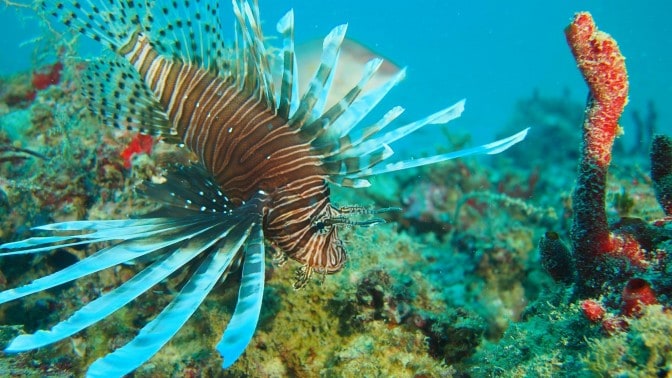 THE ABACOS, THE BAHAMAS— MAY 23, 2012— Guy Harvey Outpost Resorts and the famed Green Turtle Club in the Bahamas announced today a new alliance between the two, naming the Club the inaugural member …