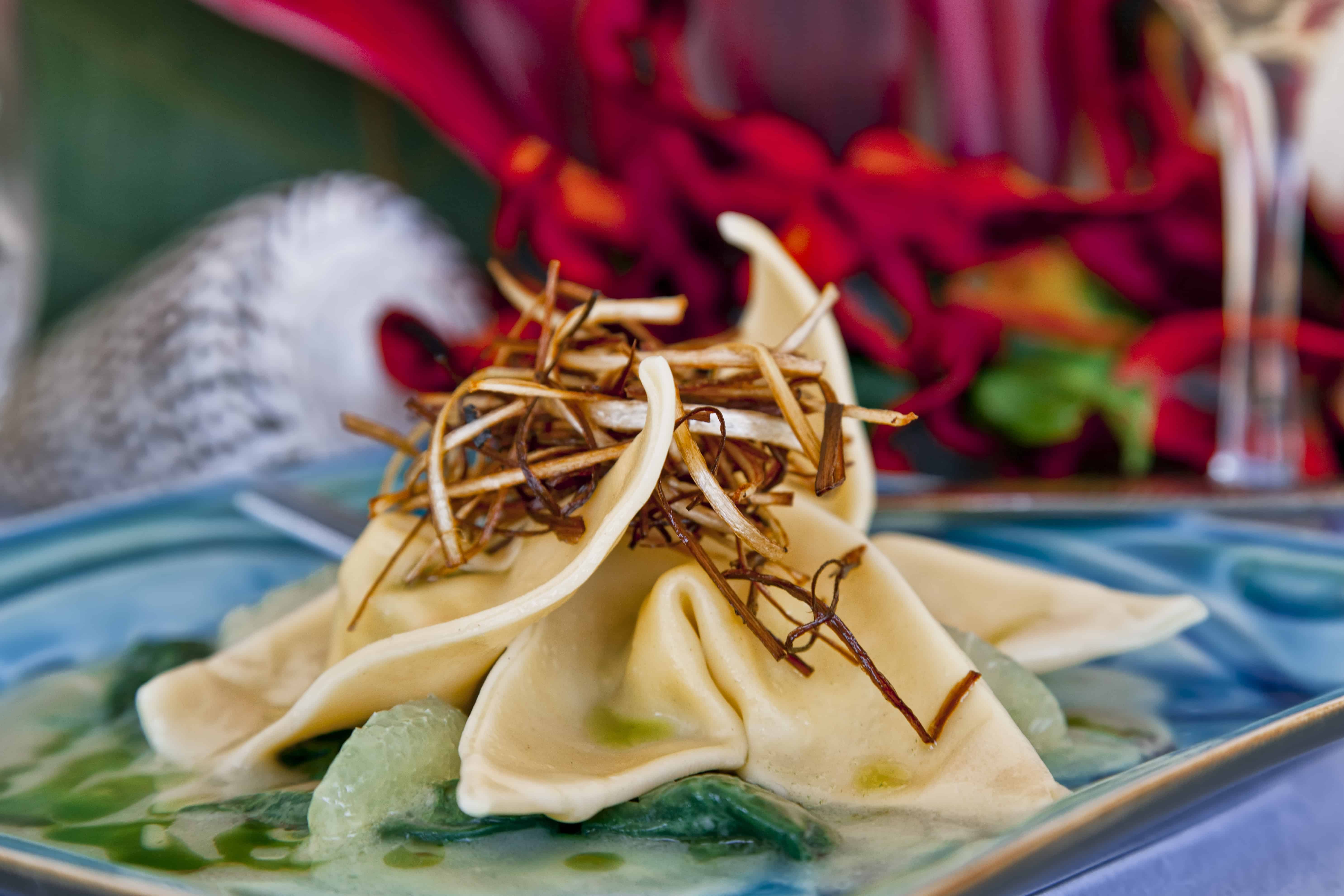 Our friends at Guy Harvey Magazine are holding a sustainable seafood recipe contest – and you’re invited to participate! The top three winners will receive some really awesome prizes and will have their recipe published in the magazine, so dig through your favorite family recipes and submit your best dish Guy Harvey Magazine Recipe Contest Entry!

We had our ringer, Chef Andy from About Islander Resort, a Guy Harvey Outpost in the Florida Keys, enter with one of his favorite recipes: Lobster Tortellini! He definitely hits all four judging guidelines of the contest: taste, ease of preparation, creativity, and visual appeal. Check out his recipe below – just in time for Florida’s lobster mini-season!

Remove lobster meat from the shells and discard shells.  Place lobster meat, butter, chives in a bowl of food processor.  Zest lemons over bowl to capture all of the essentials oils, reserve lemons.  Pulse the lobster mixture until smooth and all ingredients are combined.  Lay out wonton skins on a flat surface and brush each wonton with egg wash on 2 of the 4 sides.  Divide mixture among each wonton center.  Fold dry side of skin to egg washed side holding the corners on the long edge, pull down and across to form tortelonni, and pinch where the 2 sides meet.  Peel the lemons with a knife and cut out supreme by cutting the section between the membranes, reserve lemons.  Remove the green top from the leek and chop roughly.  Place leeks into pot of boiling water until they turn bright green and then shock in a bowl of ice water.  Remove and wring out all liquids as possible.  Place in the blende along with olive oil and puree until smooth.  Let stand at last an hour and then strain through fine mesh strainer and reserve.  Julienne the white part of the leek and fry in 350 degree oil until golden brown.  Drain on paper towel and reserve.  In a small sauce pan melt 1 tsp of butter add shallots and sweat until tender.  Add the wine and lemon juice and bring to a boil, reducing by 2/3 and slowly add all but 2 tbs of butter whisking until smooth and all butter is incorporated.  Remove from heat, season with salt and pepper and reserve. Bring 1 gallon of water to a boil and in another pan melt remaining butter, add spinach, and cook until wilted adding salt and pepper to taste, divide spinach among four plates and center on plate.  Place tortelonni in boiling water, cook 3 minutes or until they float, remove with a slotted spoon and place three on each plate on top of the spinach.  Arrange three lemon supremes next to each tortelonni, spoon 1 oz of sauce on each plate, drizzle with strained oil and top with fried leeks.  Serve extra sauce on the side. 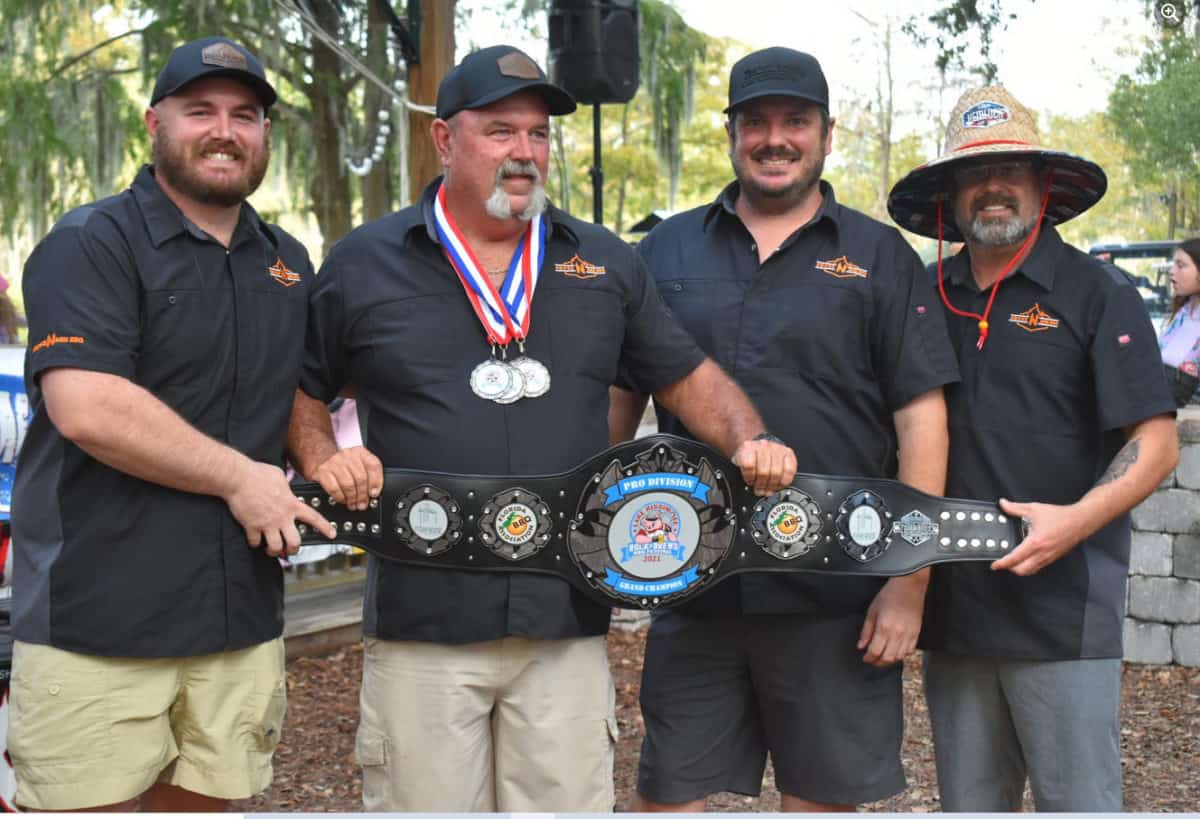