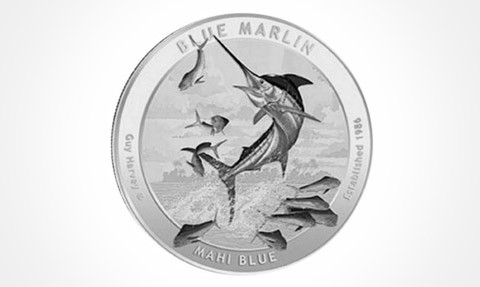 The treasure won’t consist of authentic pieces of eight, nor will it be buried. But divers will still get to hunt for some special hidden coins at two popular South Florida dive sites under the full moon Feb. 22 and then redeem them for Guy Harvey swag and other prizes, including scuba trips and gear.

This month’s Guy Harvey Outpost Full Moon Treasure Dive is the first of a series of monthly night dives being conducted by Outpost Outfitters South Florida Diving Headquarters in Pompano Beach and Capt. Slate’s Scuba Adventures in Tavernier, Florida Keys. Enough coins will be sprinkled around the dive sites so that everyone has a shot at taking home a prize. A grand prize of a three-night lodging package at Hotel Playa Media Luna, a Guy Harvey Outpost expedition property in Isla Mujeres, Mexico will be awarded at season’s end.

Captain Jeff Torode of South Florida Diving Headquarters plans to host a one-tank dive departing from his new dock at Sands Harbor Resort at 6 p.m. to the wreck of the Ancient Mariner, 70 feet deep off Pompano Beach. Upon returning to the dock, divers will exchange their coins for prizes and enjoy a waterside after-party at the tiki bar.

Captain Spencer Slate will conduct a one-tank dive departing at 6 p.m. from his Tavernier headquarters to the popular Davis Reef, about 30 feet deep off Islamorada. In addition to hunting for hidden treasure coins, divers may enjoy a visit with Wasabi– a large, friendly green moray eel who frequents the reef. (Don’t worry; Wasabi isn’t interested in grabbing a share of the treasure.) An after-party and prize-giving will be held at Slate’s dock, followed by an optional after-after party at the nearby Morada Bay Resort in Islamorada. 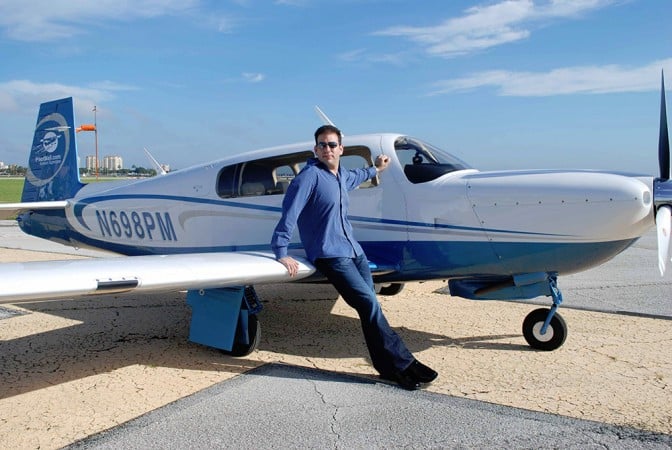