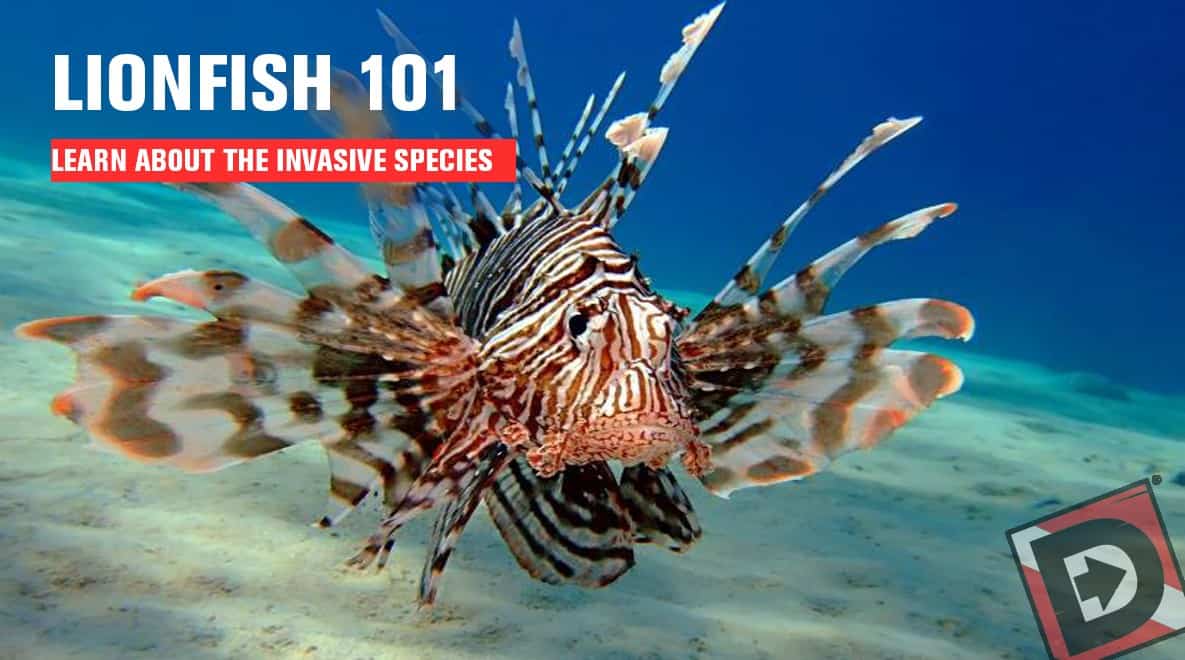 Our Friends at Divers Direct are hosting a workshop on hunting Lionfish.  Please enlist in the army of divers and diners to help combat this invasive challenge.  If you love the ocean we need your help.

Participants will get an informative briefing on methods of hunting and safe handling while our GearUp Experts share proper gear for safe collecting and handling.

Seating for this popular event is limited,  so call 954-925-7630 to RSVP or stop by Divers Direct Ft. Lauderdale today!

Go here for all the information! 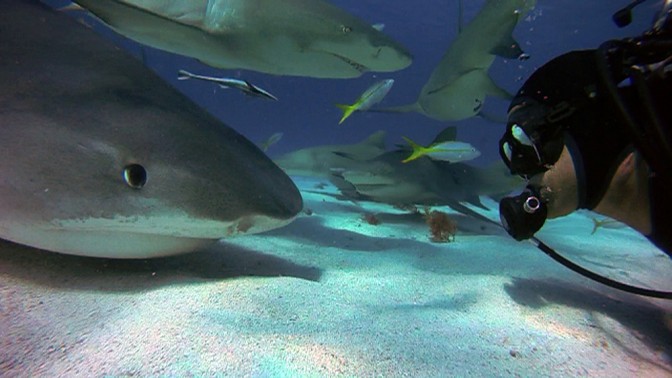 ‎Four hundred species and over 70 artists – including Guy Harvey – are represented in the new “SHARK!” exhibit at the Museum of Art | Fort Lauderdale. According to the MOAFL …