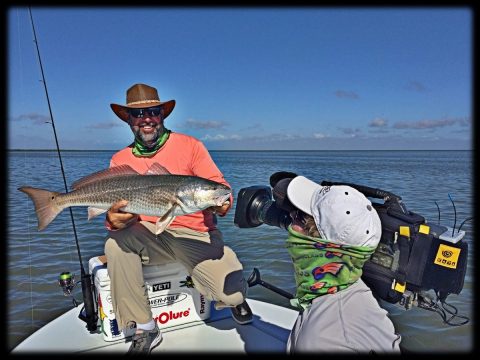 If you’ve plied the flats of Tampa Bay, competed in a regional redfish tournament, attended a fishing seminar, or watched a fishing show on television, then you probably know of Captain C.A. Richardson.

The 51-year-old host of Flats Class TV is one of the best-known and most respected figures in the outdoors industry– as inshore fishing guide, tournament champion, seminar leader, and media messenger.  And now he joins Guy Harvey Outpost as master outfitter and captain of the GHO Fishing Team.

Richardson expects to feature Guy Harvey Outpost destinations in his television show; coordinate with fishing guides at Outpost resorts, lodges, outfitters, and expedition sites; and conduct guided inshore fishing trips. You can meet him in person Jan. 19-20 at the 2017 Florida RV SuperShow at the Florida State Fairgrounds in Tampa and sign up for an opportunity to fish with him.

“Anytime you can associate yourself with an outfit like Guy Harvey, that’s huge,” Richardson said.  “It’s such a recognized name globally.  Guy Harvey is one of those men who is very influential–not only here, but in the world.”

Flats Class TV and Flats Class seminars are not simply about how to catch more fish, but about how to gain full enjoyment of the resource by conserving it for future generations.  Having grown up in St. Petersburg, Richardson notes Florida’s burgeoning population–and the corresponding increases in the number of anglers on the flats, not all of whom observe on-water etiquette or proper fish-handling practices.

“Fishing for me has always been sort of my church,” Richardson said.  “I just want to hear nature–the sounds, the fresh air. Even the vibration of the water under the hull is special to me.  I want Flats Class to be a tool– a lever for conservation. I’m not a proponent of new guides with towers wheel-ditching flats, NASCAR-fishing, racing from spot to spot to try to beat a kayaker to a cove.  Respect that tradition of angling that so many greats have made popular– that sweet science of push-poling across the flats and hunting fish with your eyes, falling in love with the process it takes to go out there catching the fish and releasing the fish.”

Richardson is concerned about the future of the sport if fish stocks become depleted.

“The sport will die if you don’t have new people coming in and having some success,” he said. “The mission of Flats Class is teaching my audience what the pros know– light-tackle and fly fishing and being able to bring etiquette and conservation into that story. What matters to me is to be known as the guy who did it the right way.” 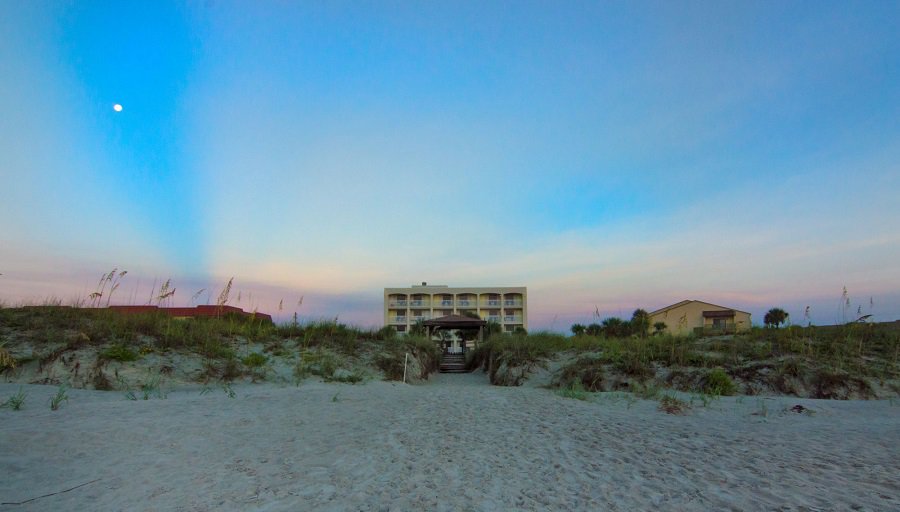 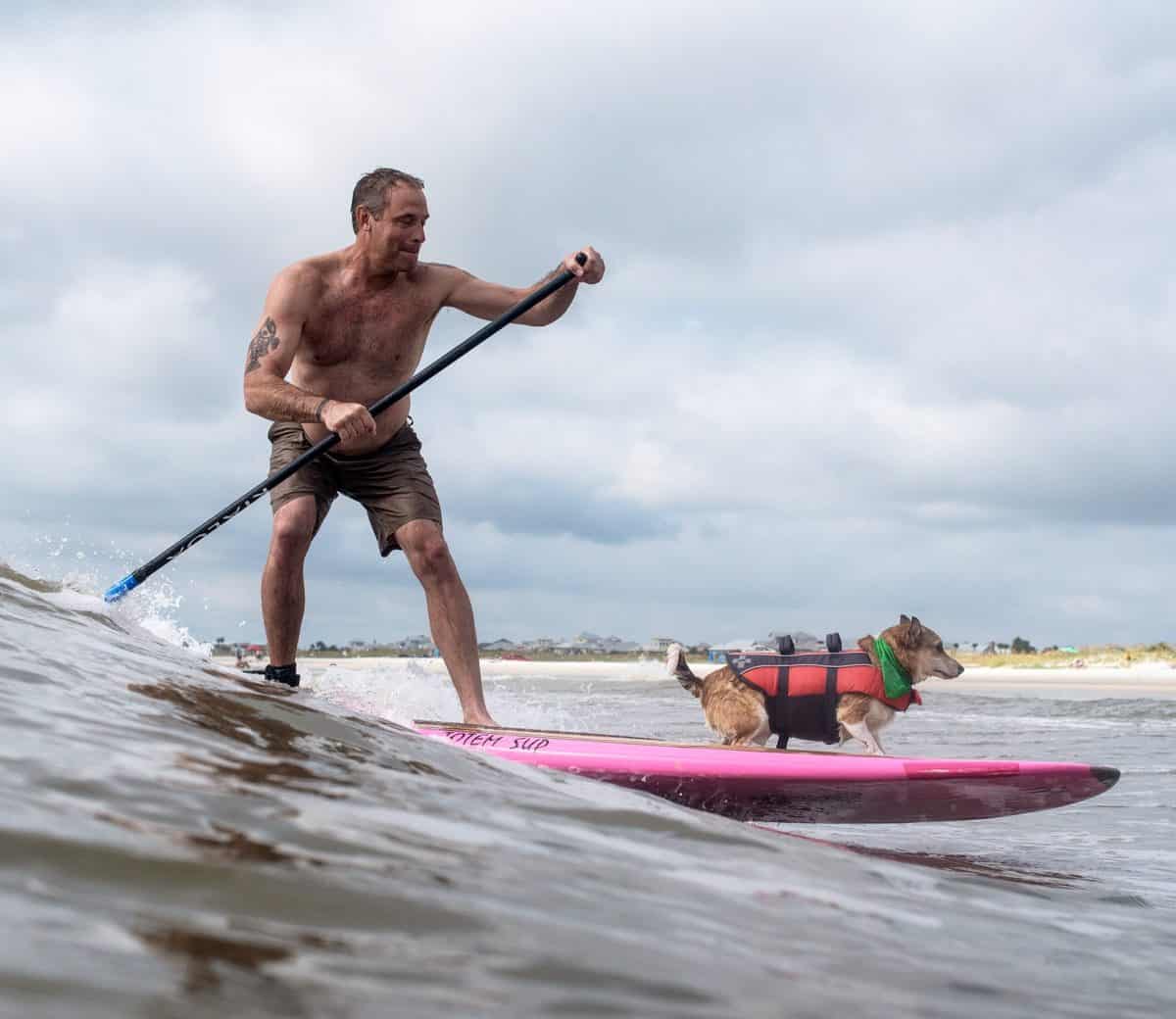 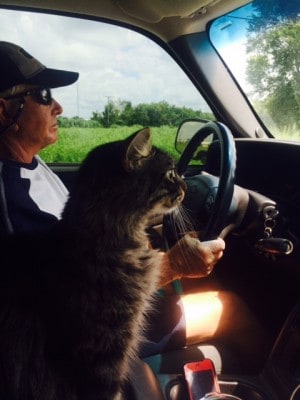 For those who did not with this month’s powerball and want a shot at great prizes, we offer the Guy Harvey outpost Adventure pack Sweepstakes Contest. Simply visit http://www.guyharveyoutpost.com/adventurepack-sweepstakes/ … 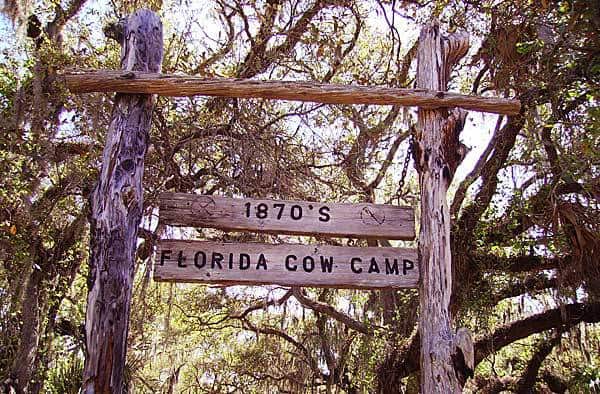 Lake Kissimee State Park is big, beautiful and full of history and wildlife

Old Florida lives on at Lake Kissimmee State Park — the majestic oak trees, native wildlife from eagles to alligators, even the pioneers and their long-horned cracker cows. This 6,000-acre state park …