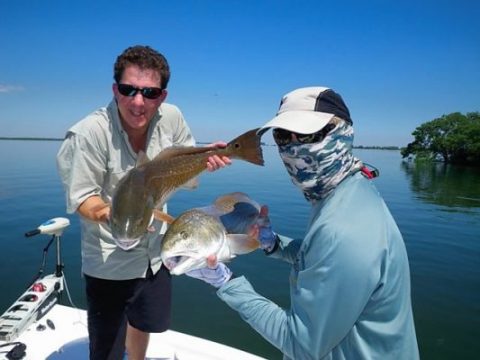 After Keith Overton’s infant daughter underwent a successful heart transplant, he mentioned to her cardiologist how difficult it must be waiting for a new heart for young patients in such desperate need.

But the doctor surprised Overton by telling him that isn’t the hardest part.

“He said, ‘Giving a heart to a kid whose family doesn’t have the wherewithal to keep up the treatment,’ ” Overton recalled. “In many cases, one parent has to stop working to go to the hospital for follow-up care.”

The conversation stuck with Overton, president of Guy Harvey Outpost St. Pete Beach.  Grateful his family had the means to care for daughter MacKenzie, he wanted to give back by helping other families who aren’t so lucky.

So in 2009, he founded the Guy Harvey Fishing for Hearts Tournament– a catch, photo, measure, and release contest that raises funds for Athletes for Hearts — the Overtons’ charity to assist parents of kids with heart conditions and boost medical research on heart disease.  The ninth annual tournament, to be held Sept. 21-22, also benefits the Ronald McDonald House, a home-away-from-home for families of pediatric patients in the Tampa Bay area.

The 2016 tournament hosted a record 44 boats and raised $155,000 for its two charities.  This year, Overton is expecting upwards of 50.  The target species are redfish, snook and sea trout, with prizes awarded for greatest total length of individual and aggregate fish.

Captain Mike Anderson, host of the popular Reel Animals television show, will handpick the best inshore guides in the Tampa Bay area and assign them to each angling team.  The event includes a kick-off gala at the RumFish Grill on Sept. 21 with dinner, drinks and a silent auction and a day of inshore fishing followed by an awards presentation Sept. 22.

As for Fishing for Hearts’ inspiration?  MacKenzie Overton is an athletic, 22-year-old student studying hospitality at St. Petersburg College who works part time at a local winery and at the Outpost’s water sports concession.  Her heart is just fine. 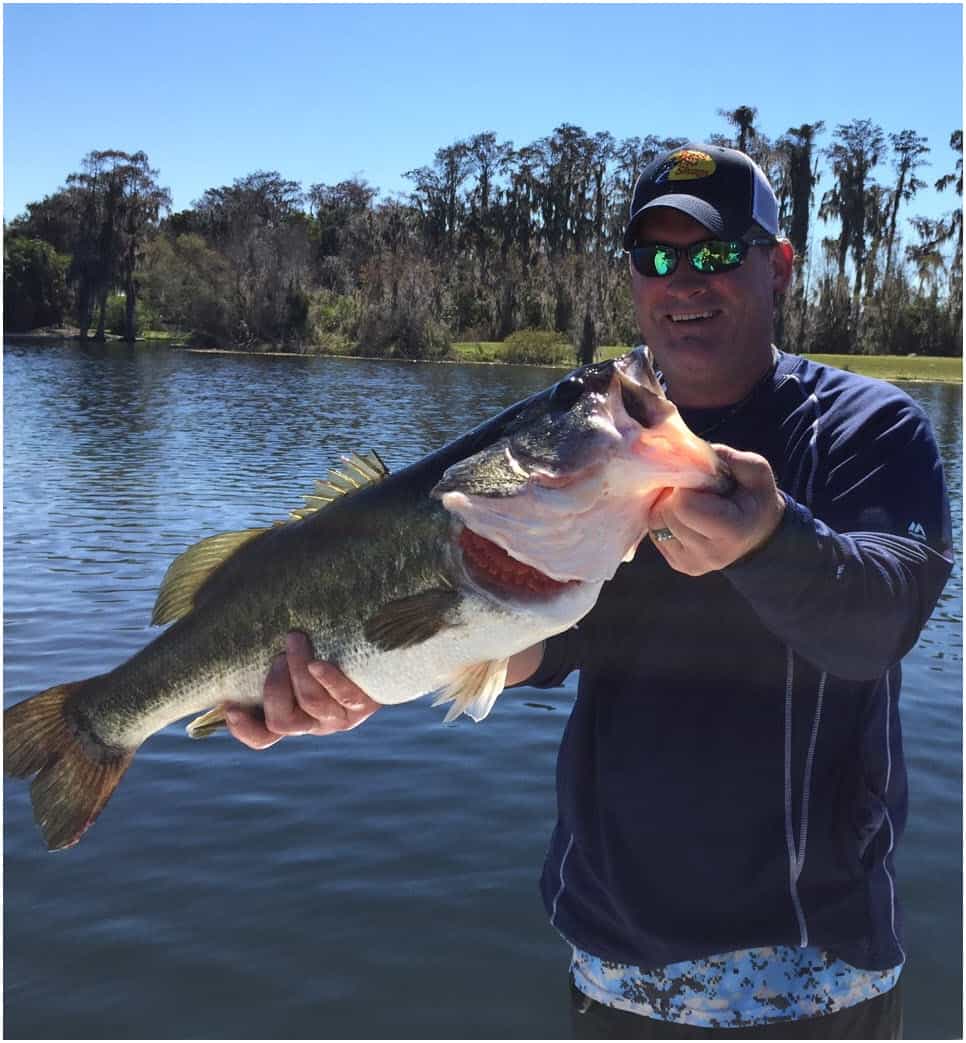