MacKenzie Overton of St. Petersburg was only 17 days old when she underwent a heart transplant.  But today at age 20, she’s an avid athlete, angler, and full-time college student who teaches guests at TradeWinds, a Guy Harvey Outpost Resort, how to fly over the water wearing a JetLev propulsion pack.

MacKenzie’s dad Keith Overton, the resort’s president, says he wants to make sure other youngsters with heart conditions have the same fighting chance as his daughter.  So he’s putting on the fifth annual “Fishing for Hearts” Tournament– a catch-photo-release contest Oct. 15-16.  Proceeds will benefit Ronald McDonald House Charities of Tampa Bay and the Overtons’ foundation, Athletes for Hearts which supports families with children suffering from heart conditions.

“The cardiologist who’s been taking care of [MacKenzie] since she was a baby said the hardest part of his job is to do a transplant when the parents don’t have the means to continue treatment,” Keith Overton said.

Overton said he expects as many as 30 boats to compete; eligible species are snook, redfish, and sea trout.  Prizes will be awarded for the greatest number of fish caught, photographed and released; for the greatest total length of a grand slam; and for the largest of each species. 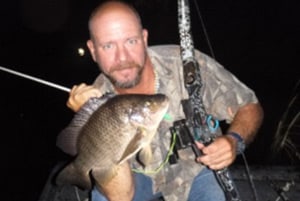 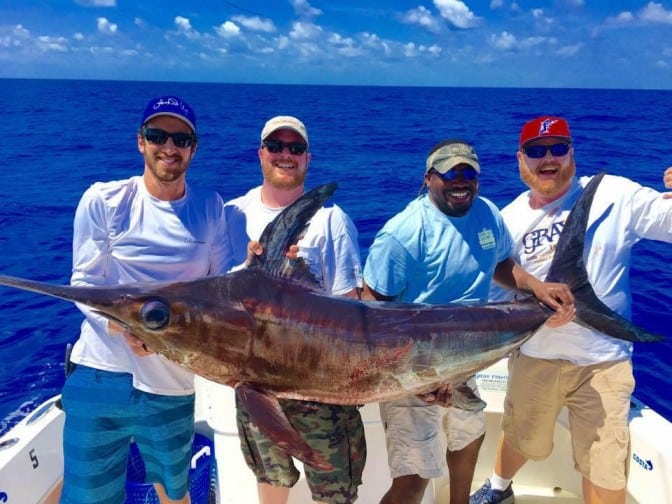 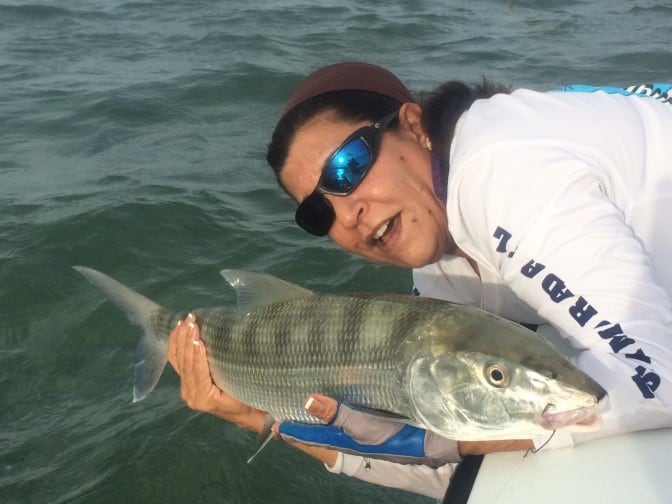