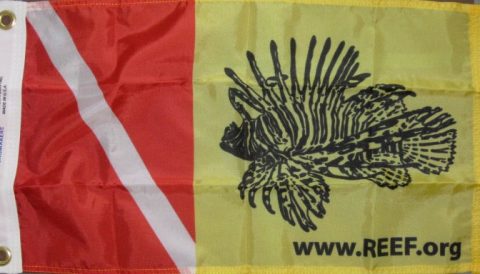 This is Part I of a 3-part report by Capt. Ned Stone, Director of Programs for Guy Harvey Outpost, following his participation in the Green Turtle Club’s 5th Annual Lionfish Derby.

I caught the 12:30pm Lauderdale flight to Treasure Cay.  Grabbed my bag at gate check and was through immigration and customs in 10 minutes.  A couple of ladies asked me how to get to Green Turtle.  I said “Come on, let’s go.”  We piled into the second van in line and before the taxi’s air-conditioning had fully engaged we were unloading at the ferry dock.  The ferry arrived shortly and our bags were stowed before we could say “Thank you.”  We dropped some folks in town and a couple others along the way but were checked in at the Club in time for a grilled Mahi sandwich before 3 o’clock.

The Rum Punch, last year’s International Winners invited me to join their team. Boat name aside these guys were serious.   I was on the dock at 0525 and we were underway at 0545.  With an hour’s run north we were in the water by 7am.  We spread out along the lee shore of Allen’s Cay and started the hunt.  I had been assigned a pink mask and a pink pole spear.  I needed to kill something quick to re-claim my “Man Card.”  I saw lots of juvenile Nassau Grouper, a big octopus, a couple of lobster and plenty of snapper but no lionfish on the reef.

Jenna, our ever ready driver repositioned us down current. Val got one right off the bat. George got one too; so things were looking up.  Well sort of, I was filled with conflicting emotions.  When we can’t find them, that IS a good thing, right?  But charged with testosterone and on a mission; I needed to score.  In a Derby you really do keep score.  A hundred yards later I spied the enemy.  There were two proud sentinels guarding their fort.  My blood pressure jumped.  I grabbed my nose, dove, pulled my pole spear back and let fly.  A single spine of my paralizer had him; my shot was a bit high and left; a little too eager.   I pulled back to get his comrade before he could get away.  This time I took an extra second and lined up – center mass.  Got him!  But the thrust shook the first guy free and he was gone deep in the reef.

Our catch count was holding at 5 fish.  We were running low on time and energy.  We stopped at Spanish Cay dock where the owner said “Killed three yesterday.  Take another look.”  Over I went and was just about done when I spied the enemy out on a dolphin pile.  I needed to make one more kill.  This time I got in close and lined up the spear just outside his fin tips and let her go.  Three divers, a blond helms-lady, and a lot of saltwater,  Six dead lionfish, priceless!

Fortunately we had lots of help from Bahamian and international teams; combined we captured a total of 1204 of the enemy. 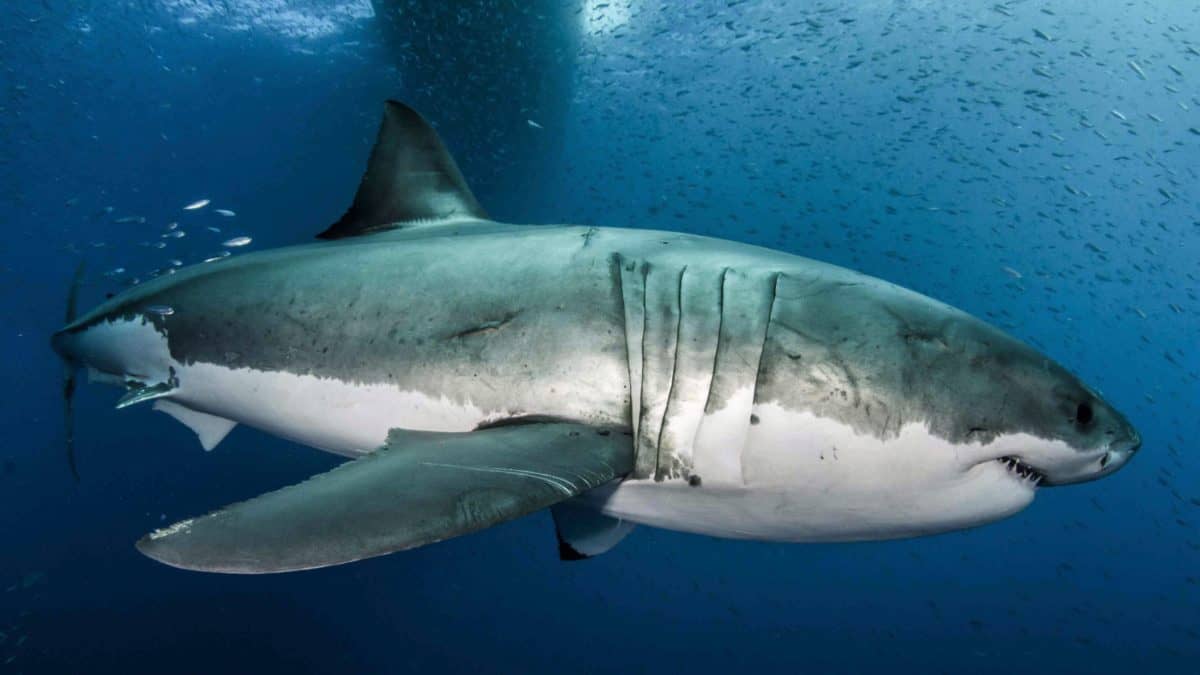