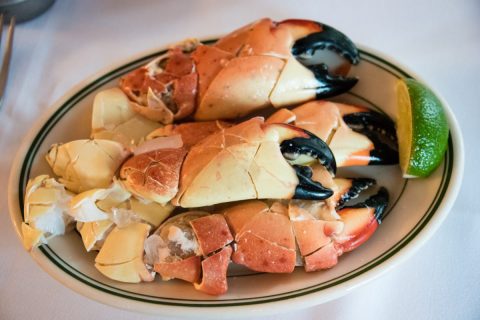 Break out the cracking devices, drawn butter and mustard sauce!  Fresh stone crabs are on the menu and in the market in the Florida Keys– despite Hurricane Irma’s September onslaught.  And you are invited to compete in a contest to see how fast you can crack and eat them.

The opening of stone crab harvest season Sunday saw an enthusiastic fleet of commercial trappers heading to Florida Bay, the Gulf of Mexico, and Atlantic Ocean– all anxious to get back to work after weeks of post-storm paralysis.  And early indications are they made a decent haul.

Irma’s violent winds, waves and storm surge likely had little impact on stone crabs, according to Ryan Gandy, a research scientist at the Florida Fish and Wildlife Research Institute in St. Petersburg.

“They’re pretty hardy,” Gandy said.  “Unless there’s damage to the bottom, they can hunker down and find refuge on hard or soft bottom and ride it out.  What gets the stone crabs moving around is rough weather, stormy weather.  They do a lot of migrating and go into the traps.”

Gandy notes the past two harvest seasons have been pretty good, with about three million pounds of claws harvested statewide each season–more than half pulled from the Keys and Naples area waters.  He blames calm, warm winters for mediocre harvests in the 2013-14 and 2014-15 seasons.

Keys Fisheries– one of the Keys’ largest purveyors of stone crabs located in Marathon–will celebrate the harvest with the seventh annual Stone Crab Eating Contest on Oct. 21. Teams and individual competitors will vie to be the fastest to crack and eat 25 stone crab claws with proceeds benefitting the Marathon Recreation Center.  Winners will receive prizes such as hotel stays and restaurant meals.  Contest rules are strict:  no “professional” eaters allowed; throwing up will get you disqualified; and in the event of a tie, there will be a 10-claw final round.  Download an entry form at www.keysfisheries.com/events/ or register at 11 a.m. on contest day.

If you are the hunter/gatherer type who prefers to harvest your own stone crabs, there are two ways to do it:  catch them by hand (not for the faint of heart) or deploy your own traps.  You may only sink five traps and they must meet state specifications.  Crab claws must measure at least 2 3/4 inches and taking egg-bearing females is prohibited.  The recreational bag limit is one gallon of claws per person per day or two gallons per vessel, whichever is less.  For a rundown on stone crab regulations, go to:  myfwc.com/fishing/saltwater/recreational/stone-crabs/.

Here’s what happened when a major state wildlife agency celebrated a milestone anniversary on April Fools’ Day:  the wildlife itself played its own April Fools joke. And it was a great one. … 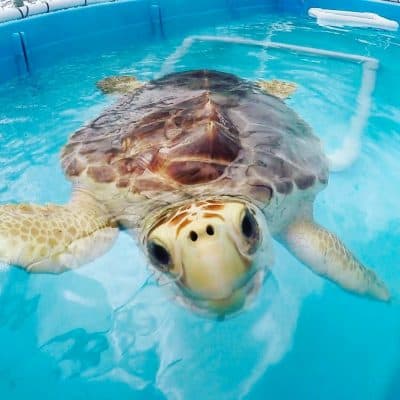 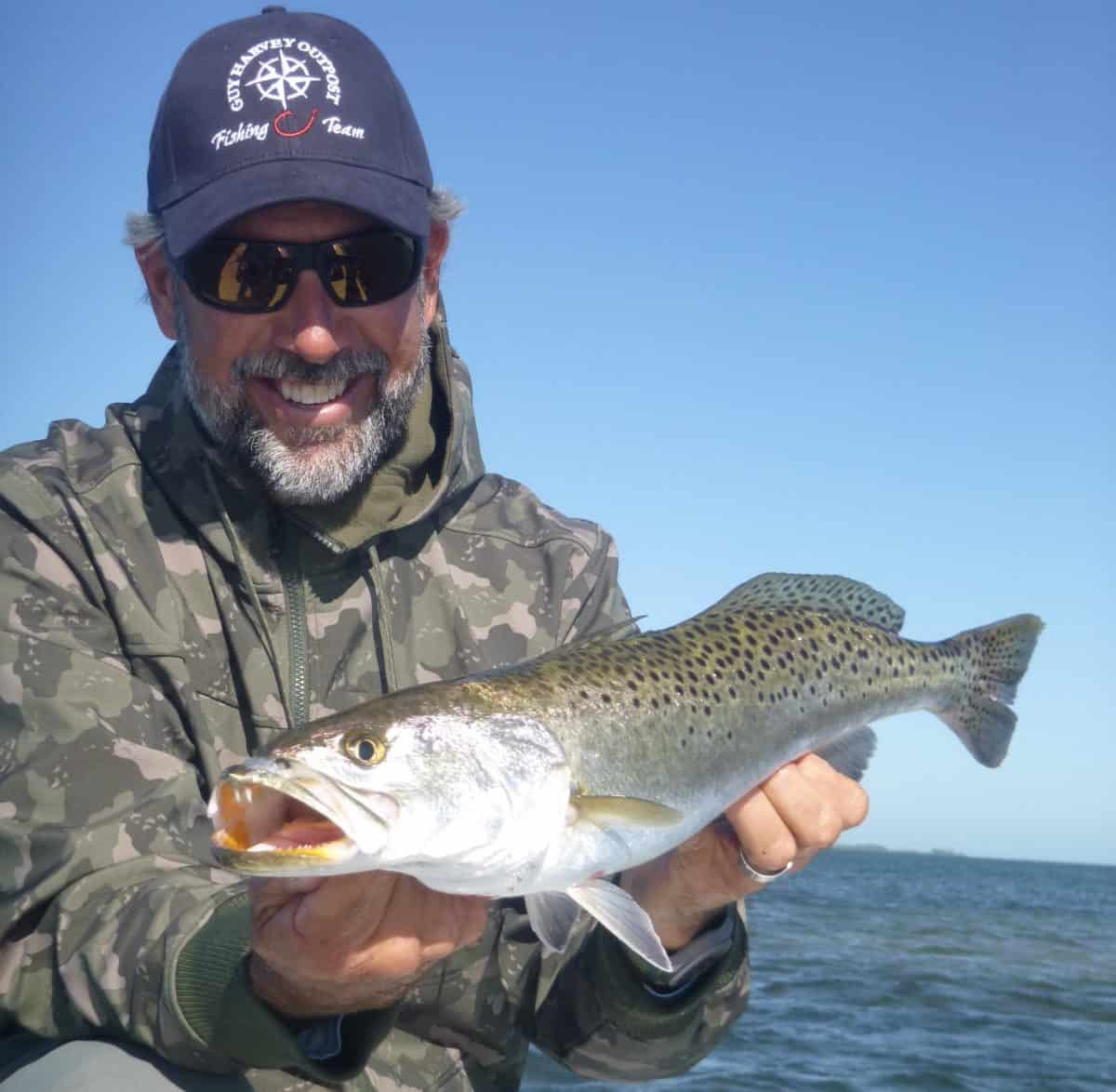