For offshore anglers headed to Bimini during the month of March, you will be in for some great fishing.  The wahoo bite has been superb and will continue into March with fish averaging in the 40-60 pound range.  It appears that the blue marlin bite is starting early as a nice 250 pound blue was caught mid-February and several others have been caught since.  Additionally, blackfin and yellowfin tuna will begin migrating through the area.  And if that wasn’t enough you may also catch a few dolphin! 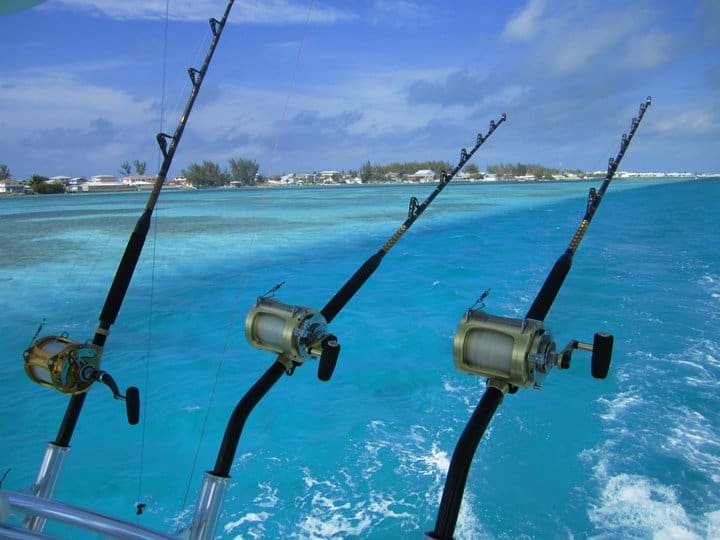 For the blackfin, use artificials with a strip bait or ballyhoo behind them.  Smaller baits work better for the blackfin.  If you are high-speed trolling for wahoo, use artificials with a heavy trolling lead (12 to 24 ounces), 20 feet in front of the lures to get them to the proper depth.  Suggested tackle would be 50 pounds and should be ok for the smaller blue marlin.

As far as “best spots”, anywhere off the western shore north or south of the island.  You may want to “fish into the wind” as an overall strategy.  Remember, you cannot catch a fish if the baits are not presented properly so make it a point to check your baits often especially the deeper ones.

Catch em’ up…and we hope to see you in Bimini soon! 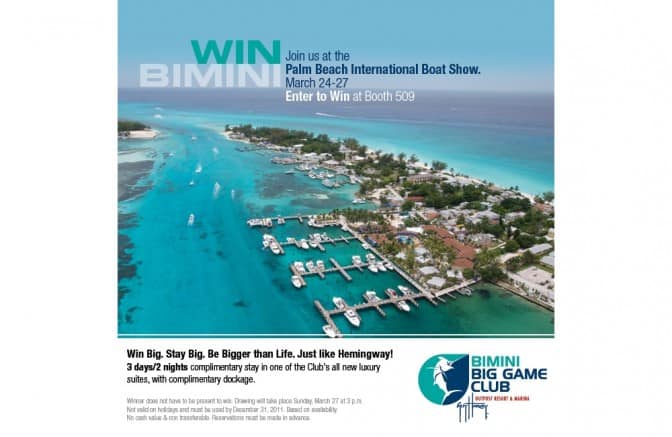 Come see the Bimini Big Game Club team at the Palm Beach International Boat Show March 24 – 27 and register for a chance to win a 3-day/2-night BBGC getaway, which includes a complimentary stay in one … 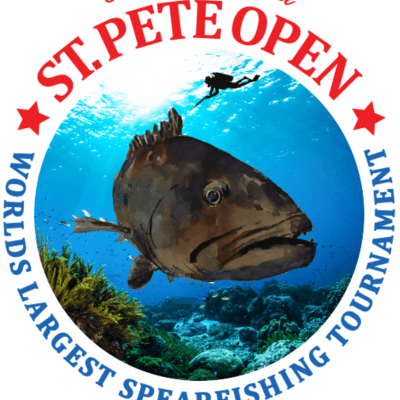