The new year got off to a great start in Bimini. In January, we caught a little bit of everything, from a scale bending 101.4 pound wahoo to a bright, beautiful sailfish that was hooked up and later released by a couple of newlyweds. As is customary this time of year, we also landed some big bull dolphins and several nice yellowfin tuna. The one thing all this action had in common – we caught everything right out front between Bimini and Cat Cay.

February is a great month to be in Bimini, with a wide range of target species in good numbers. We should see a few blue marlin showing up in the current edges, somewhere in the range of 600 to 1200 feet of water. Successful anglers targeting blues will be pulling mainly artificial. The blue marlin bite was pretty strong last year and should be the same this year.

For anglers wanting to do some high speed trolling, the wahoo bite will be in full swing this month. Zig zagging between 120 to 450 feet of water from Bimini to Ocean Cay will be the most productive grounds for wahoo. If you’re just looking for table fare, ballyhoo on mono, as well as a few #9 wire rigs, will produce a few wahoo, as well as a few dolphin. And, as always, deep dropping for yelloweye and queen snapper is an awesome way to guarantee a great meal for the entire crew. 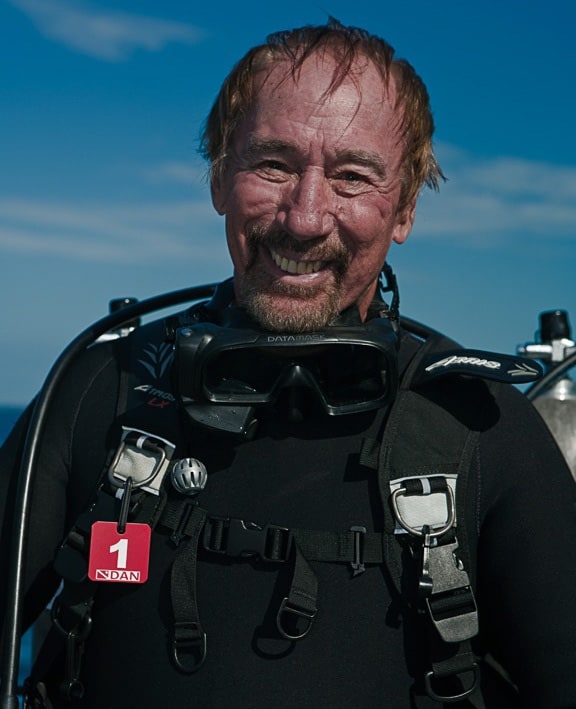 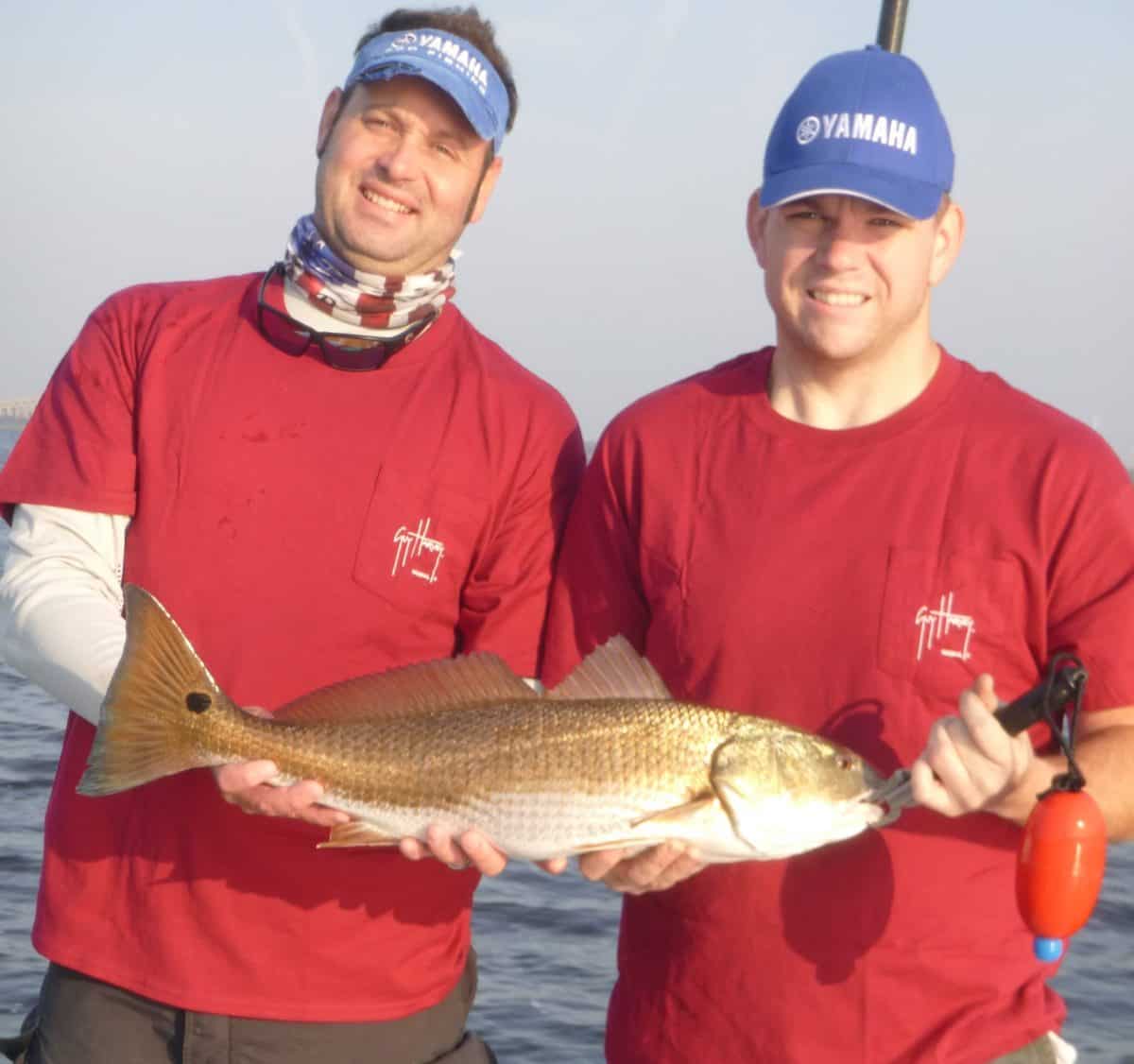