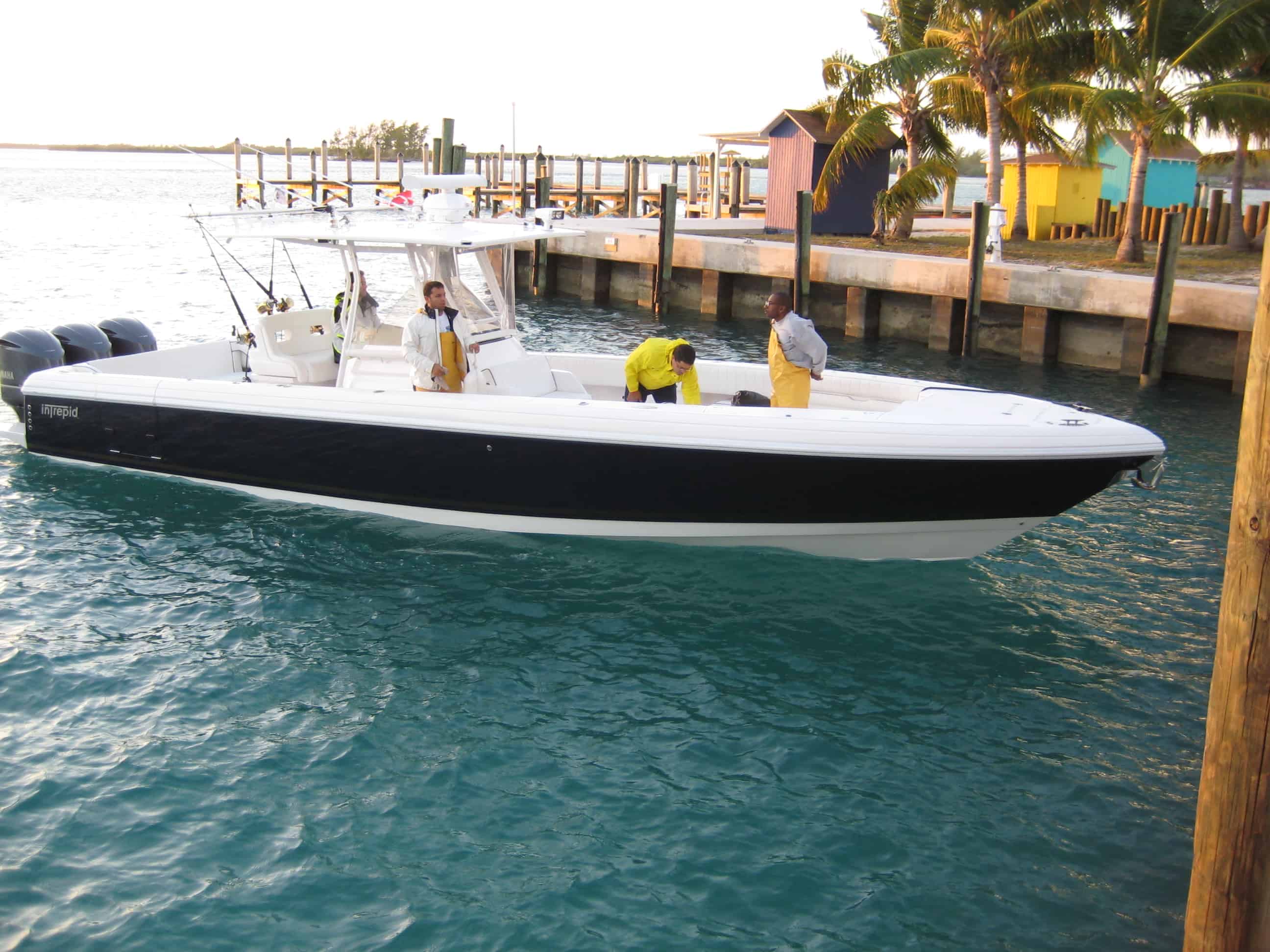 Using the four best fish of the two days, Shine On came in with 116.15 pounds and Airborne in with 115.30 pounds, followed by Hit That with 42.2.  The difference between 1st and second places was LESS THAN ONE POUND!

The Guy Harvey Ocean Foundation (GHOF) and the Recreational Fishing Alliance (RFA) are teaming up at this year’s Mid-Atlantic $500,000 to help raise funds to conduct marine conservation research …