Today is the 65th anniversary of the disappearance of Flight 19, the US Navy’s infamous “Lost Patrol”.  On Dec. 5, 1945, five TBM Avengers were on a routine training mission from their base in Ft. Lauderdale when they disappeared after a practice bombing run. No trace of the crews or their planes were ever found. 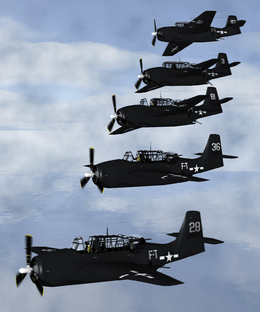 The case of of the “Lost Patrol” is one of the 20th Century’s great mysteries, and is another chapter in the very colorful history of Bimini, the tiny islands in the Stream that seems to have more than their fair share of mysteries and legends. You see, shortly before disappearing forever, Flight 19 had just completed a bombing run on the S.S. Sapona, a shipwreck just off the coast of Bimini and only a short trip north from the Big Game Club. 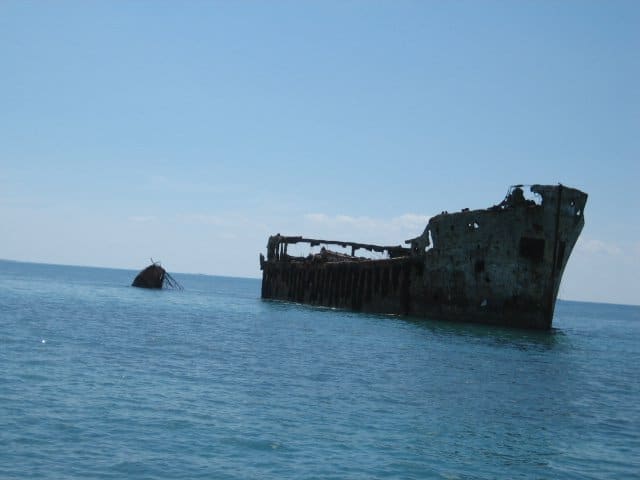 So what happened to the “Lost Patrol”? No one really knows, but some believe Flight 19 was a victim of the Bermuda Triangle, the area where ships and planes have disappeared for centuries without explanation. Many theories have been given for the strange occurrences in the Triangle, from aliens to the paranormal to some type of interaction with the Lost City of Atlantis. For those that believe in the Triangle, Atlantis is the most plausible explanation for the disappearance of Flight 19. Why? Because Bimini also happens to be the home of the reputed Road to Atlantis. Coincidence??

NOTE: The S.S. Sapona and the Road to Atlantis (AKA the Bimini Road) are two of Bimini’s most popular dive sites. For more information on scuba diving these famous sites, as well as Bimini’s other underwater adventures,  contact Dive Bimini, a Guy Harvey Outpost Dive Center located at the Bimini Big Game Club.

One of the world’s oldest non-profit wildlife conservation organizations, Audubon has been protecting Lake Okeechobee and tens of thousands of acres of adjacent wetlands, prairies and hammocks since …

The Big Game is On! From November 11-14, 2010, the Bimini Big Game Club will be hosting the 1st Leg of the 2011 Bahamas Wahoo Challenge. The BWC is the world’s premiere Wahoo fishing tournament and …

When Angela Smith and eight Guy Harvey Outpost Whale Shark Expedition members plunged into the Caribbean Sea off Mexico earlier this month, they thought they might not be able to keep up with the school …