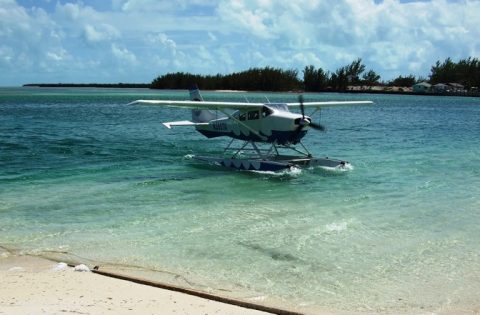 John Hemingway, grandson of the legendary Ernest (John’s dad was Ernest’s youngest son), touched down in Bimini yesterday via Tropic Ocean Airways‘ new seaplane service, which is due to takeoff at the end of this month. While on island to research and write an article for Showboats International magazine, John will be  hosted by the Bimini Big Game Club, a favorite haunt of his famous grandfather.  John’s planned activities for the week include a snorkeling excursion on Dive Bimini‘s M/V Bimini Blue, a backcountry fishing trip with guide and boat-builder Ansil Saunders, and a tour of Doc Gruber’s Sharklab. Also on the schedule, a visit to the site of the Compleat Angler, Papa Hemingway’s home away from home during his years in Bimini (the hotel/bar tragically burned to the ground in 2006) . 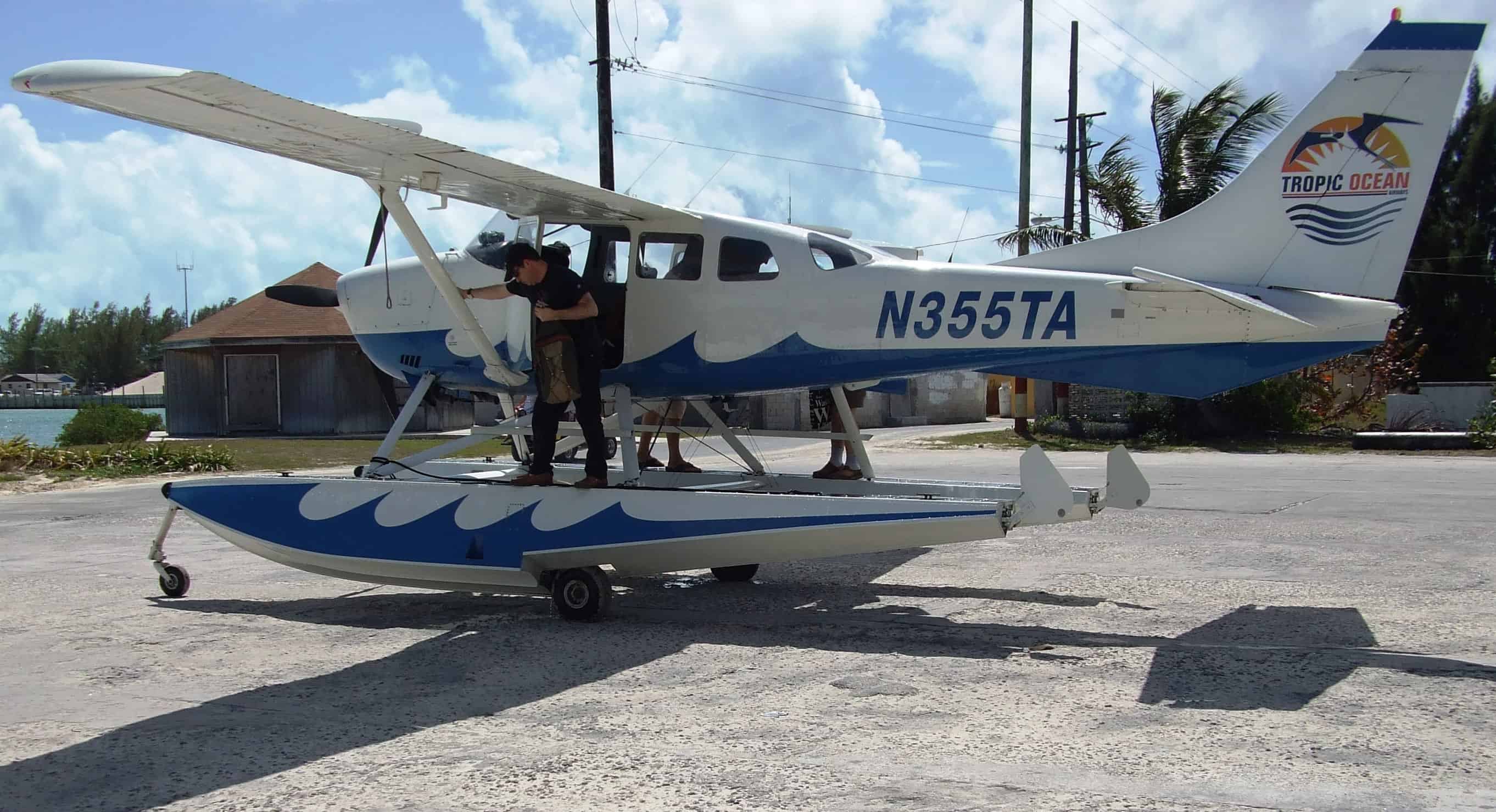 Upon touchdown yesterday, John was greeted by BBGC GM Mike Weber. John was asked about his previous trips to Bimini and whether or not he has his grandfather’s passion for fishing and boating:

“There have been A LOT in my life. The last one was about 2 years ago, before that in 2005. Most of my visits were in the 60s and 70s.  I go fishing whenever I can, mostly saltwater, but I’ve also fished on lakes and fly-fished. I love sailing, and honestly wish I had a boat. When I was a teenager in Miami I had a Laser and would go sailing just about every day after school. I lived on San Marino Island with my grandfather’s brother Leicester Hemingway.

Look for more updates from John’s trip later this week!