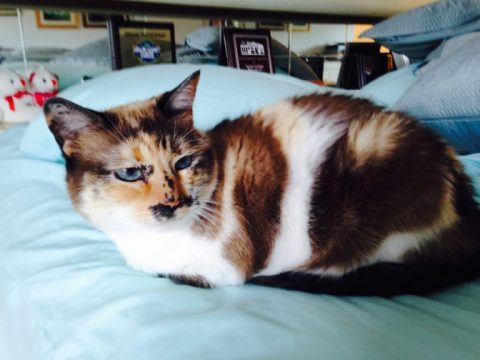 Back in 2001, Upper Keys florist and avid animal rescuer Sharon Mahoney Ellenwood asked her fishing guide husband Billy, “Why aren’t there any women’s fishing tournaments in the Keys and how can we raise money for animals?”

Captain Billy Ellenwood’s response was immediate and to the point.

“How about ‘Casting for Cats’?” he suggested.

Today, the Casting for Cats Women’s Backcountry Tournament– to be held Oct. 14-15 at the Islander, a Guy Harvey Outpost in Islamorada– is one of the largest inshore fishing contests in the Keys. Last year, 67 female anglers competed aboard 49 boats to have fun and raise funds to care for feral cats in partnership with the Upper Keys Veterinary Hospital.

Mahoney Ellenwood is hoping to welcome 100 anglers in this month’s tournament where a Hell’s Bay Boatworks skiff valued at $40,000 will be awarded to the angler who catches, photographs, measures and releases all six species categories: redfish, snook, bonefish, permit, tarpon and jack/ladyfish/trout. The runner-up angler will receive a Dragonfly Boatworks stand-up fishing paddleboard valued at $3,000.

The kick-off party and captains’ meeting will be held Oct. 14 at 6 p.m.; fishing is all day Oct. 15, with a silent auction and “Litter Box Dig” beginning at noon open to the public, followed by the awards party at 6:30 p.m. Entry fee is $175 per angler.

In its 15 years, the tournament has sponsored clinics that have spayed or neutered over 5,000 cats and has overseen the adoptions of more than 600 kittens. Its popularity led to sister tournaments– the Poor Girls Sailfish Tournament to be held Feb. 7-8, 2017 and the Poor Girls Dolphin Tournament slated for June.
To register, go to www.castingforcats.org or call 305-664-2012. 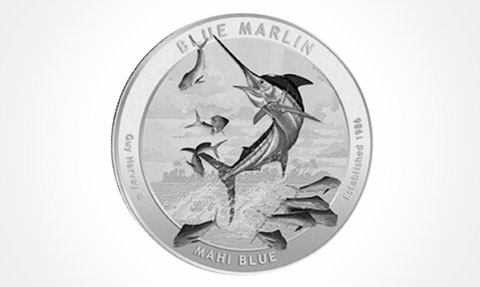